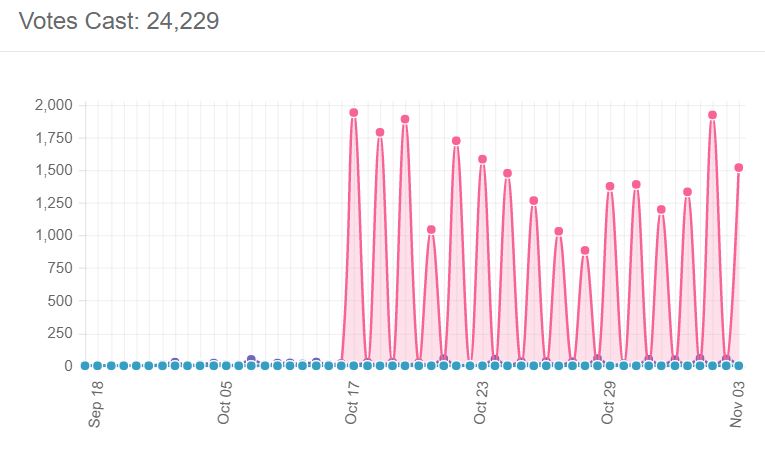 Chatham also led the state in early voting in 2016, when 59 percent of registered voters cast their ballots before Election Day. It ranked second in 2014, with 31 percent. 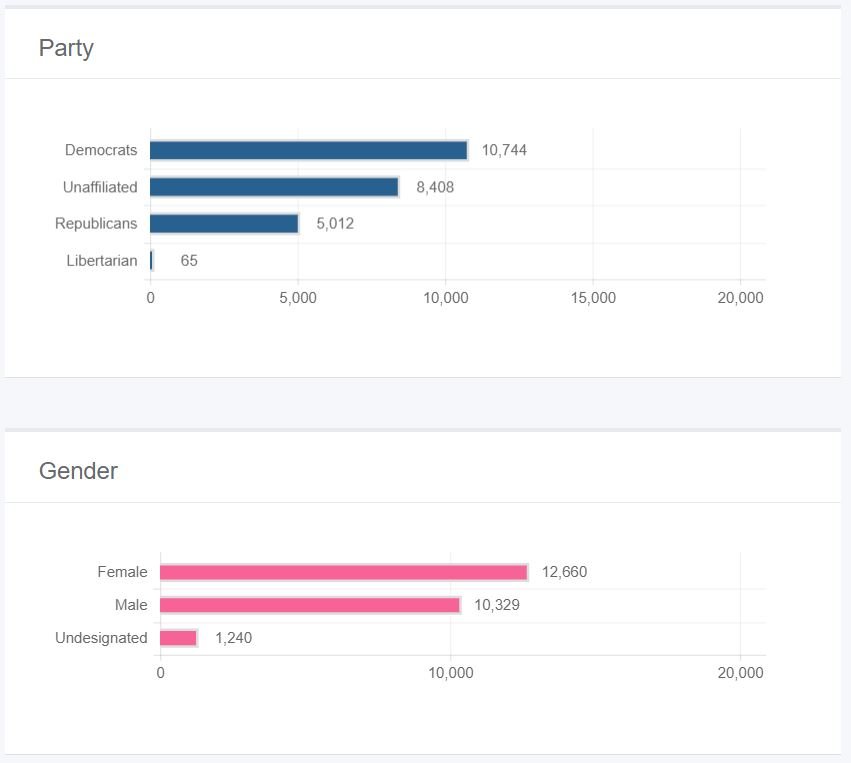 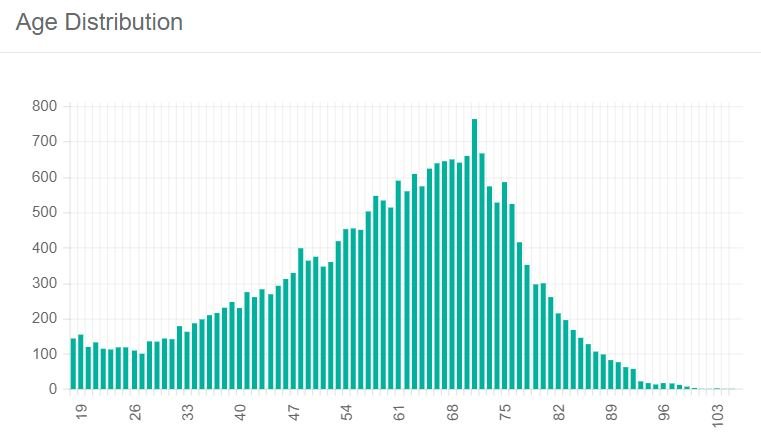 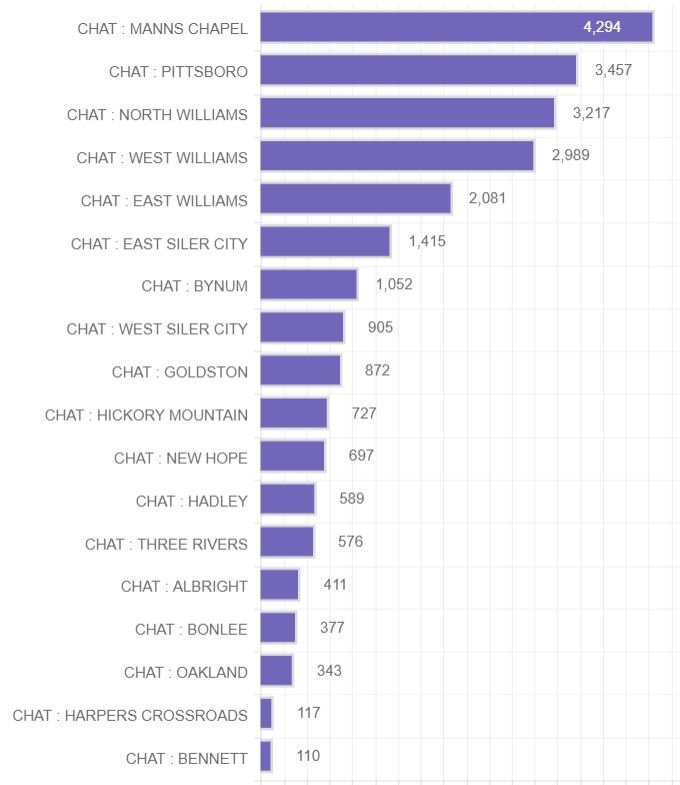 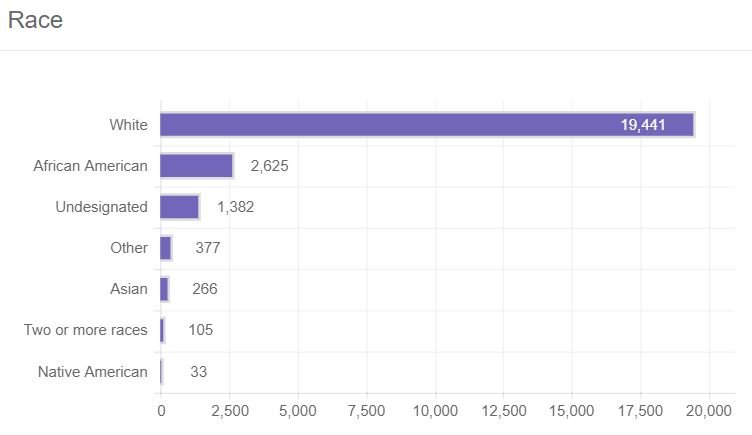 Chatham County School board to convene special session Pittsboro, NC - The Chatham County Board of Education will hold a special meeting October 25 to consider a proposed change to the 2021-2022 academic calendars.The noon meeting will take place in the boardroom at the headquarters of Chatham County Schools, 369 West St. ... See MoreSee Less

This old photo of a Bonlee building raised a lot of questions.The photo shows the meeting place of the Ute Tribe #89 IORM, 1902. So-- what's IORM?A bit of research indicated that IORM is the Improved Order of Red Men. Native Americans? No. The Improved Order of Red Men is a fraternal organization established in North America in 1834. Their rituals and regalia are modeled after those assumed by white men of the era to be used by Native Americans. Despite the name, the order was formed solely by, and for, white men. The organization claimed a membership of about half a million in 1935.The organization claims to be based on the Sons of Liberty, noting that the Sons participated in the Boston Tea Party dressed as their idea of "Indians". Thus, members continue to dress as "Indians" and use Native American terminology, despite being a non-Native organization.The group's ritual terminology is derived from language they believe is used by Native Americans, though it also shows the influence of Freemasonry. Outsiders are called "Palefaces", to open a meeting is called "kindling the fire", officers' installations are called "Raising up of Chiefs" and voting is called "twigging."A clipping, from the High Point Review, 30 July 1914, describes a regional meeting of Red Men at Bonlee, and praises the up-and-coming town. You can read it in the comments below. Click on the image to enlarge.Kim Beal shared more history about the building. He says it was known as Pugh’s store, and was located where the present day PFM propane is located in Bonlee. The building was later used as a poultry plant in the mid to late 1950s, and that operation became Carolina Poultry Inc., when it moved to Siler City in 1960. The Mt .Vernon Masonic Lodge also was located upstairs in this building at one time, before moving to its current location in the mid 1960’s. If anyone knows more about the Bonlee IORM tribe, please share what you know!#ChathamHistory #ChathamNC #IORM #ImprovedOrderofRedMen #fraternalorganizations #bonleenc ... See MoreSee Less

Coach Snipes received the All N belt this week. She has stepped up to work athletic gate duties when needed, helped set up the Hall of Fame Dinner, and marked off all of the Chicken Poo tickets. Thank you Coach Snipes we appreciate you @NHSChargers @ChathamNCSports

Good luck this weekend to Kenan, Max, and Ashton who will be attending the Paul Biancardi camp this Saturday in Raleigh!!! College coaches take notice these 3 are going to have a huge year @KenanParrish @AshtonSplashboy @MaximusFrazier

Best of luck to Koda Lewis as he is attending the Phenom 150 camp this Saturday! Koda is going to surprise a lot of people this year. Going to be a break out year for him @kodaxlewis @PhenomExposure @Phenom_Hoops

2024 Griffin Hobbs will be in attendance this weekend to compete in the #Phenom150 Session 1 camp!

GREAT NEWS! Freshly painted pickleball lines have been added to the existing 3 outdoor tennis courts at Bray Park. Tennis & Pickleball lines are included on the courts to enjoy. For more info on how to play, visit http://usapickleball.org!

Northwood is projected to make it into the 2021 NCHSAA 3A State Volleyball tournament #ChathamNC https://www.highschoolot.com/2021-nchsaa-3a-volleyball-playoff-projections/19930843/

Woods Charter School & Chatham Charter School are projected to make it into the 2021 NCHSAA 1A State Volleyball tournament #chathamNC https://www.highschoolot.com/2021-nchsaa-1a.../19930840/