Greensboro, NC – The Atlantic Coast Conference and its television partners announced the following football game times and networks for the week of November 3. 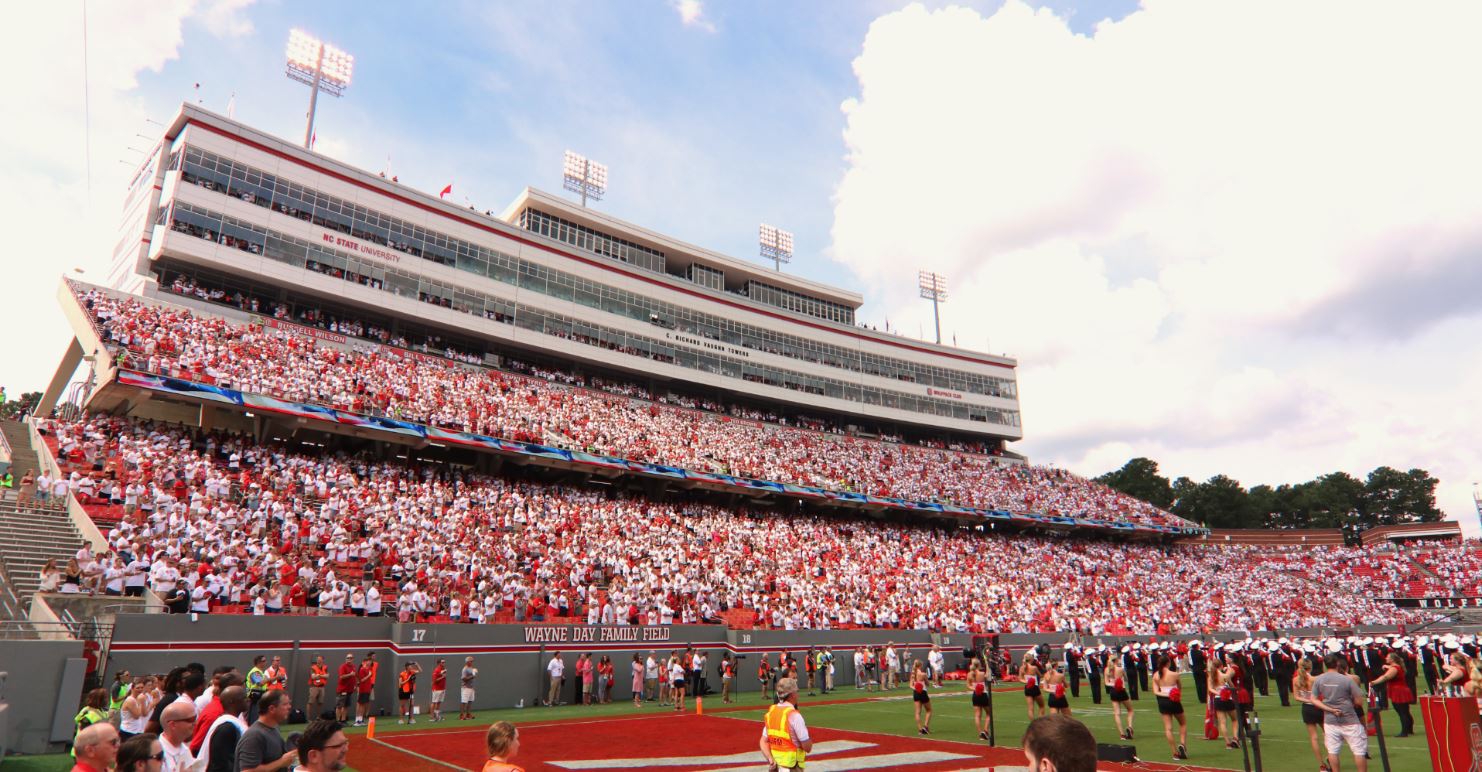 There are three local games in the area. They include the Syracuse at Wake Forest game at noon, Georgia Tech at UNC at 12:15 and Florida State at NC State at 3:30 pm. 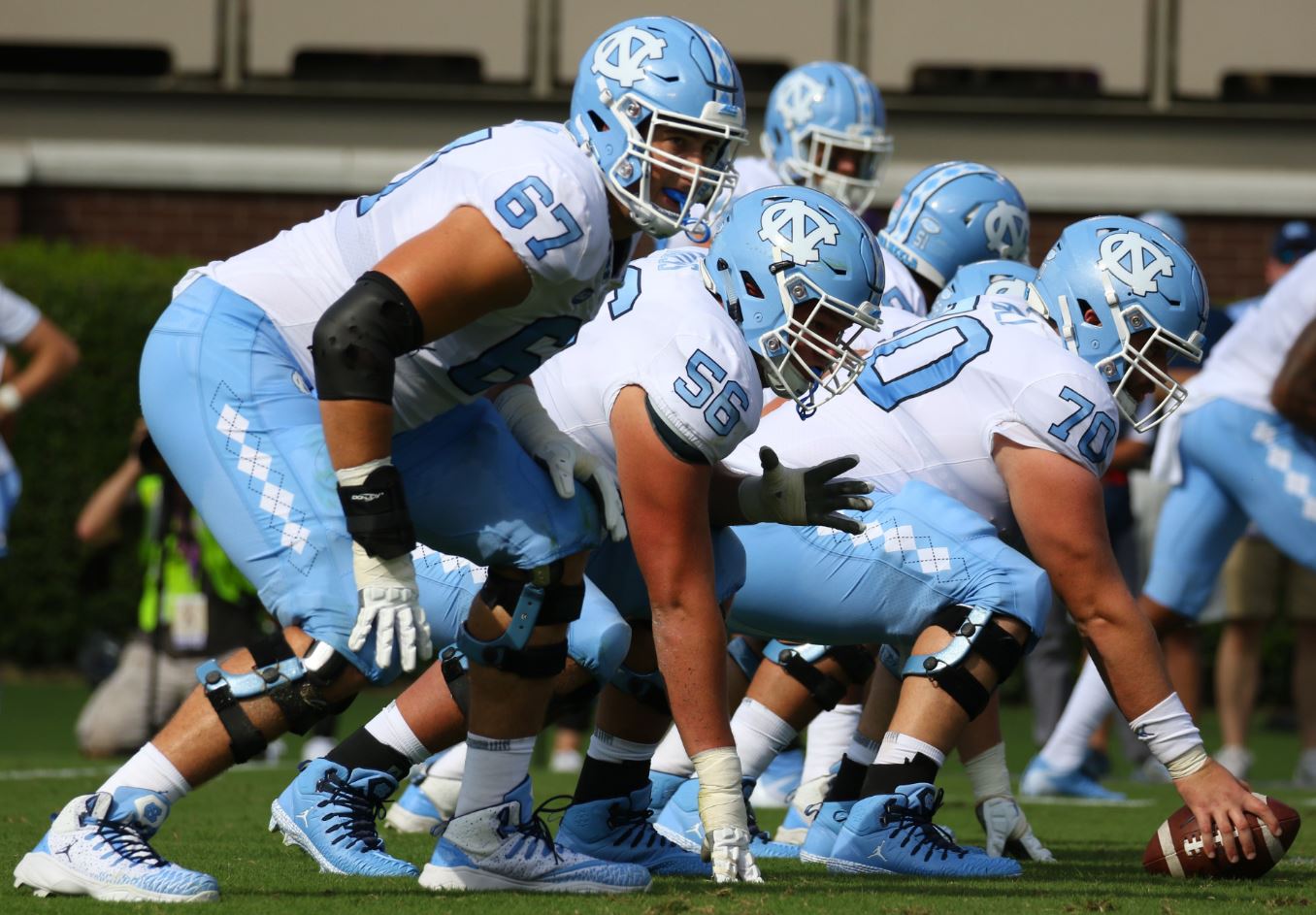 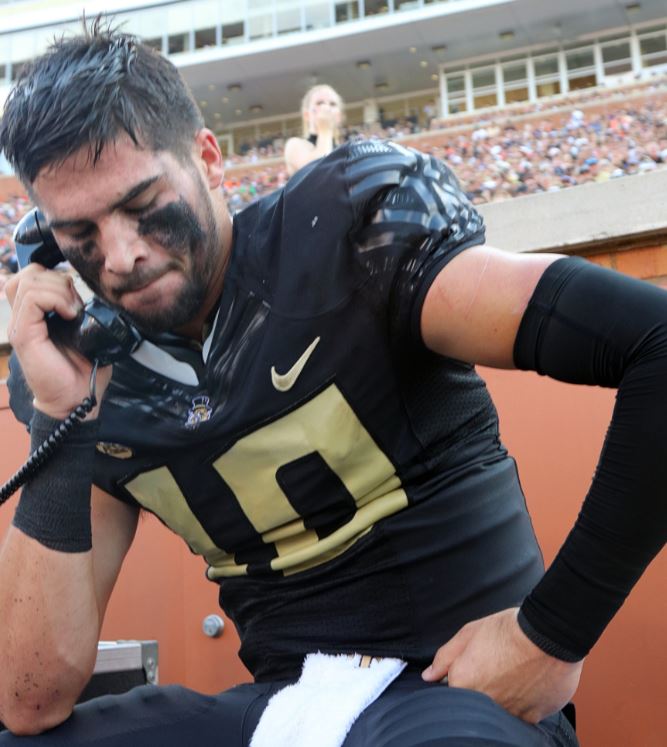 Directly from the Washington Post - “More than 15 studies have demonstrated the power of immunity acquired by previously having the virus. A 700,000-person study from Israel two weeks ago found that those who had experienced prior infections were 27 times less likely to get a second symptomatic covid infection than those who were vx’d. This affirmed a June Cleveland Clinic study of health-care workers (who are often exposed to the virus), in which none who had previously tested positive for the coronavirus got reinfected. The study authors concluded that “individuals who have had SARS-CoV-2 infection are unlikely to benefit from covid-19 vx’d.” ... See MoreSee Less

Watching Seaforth soccer game from the sidelines near coach Viani - 9.15.21