The preseason player of the year and all-conference team was selected by a vote of 148 media members that were credentialed for last week’s ACC Football Kickoff in Charlotte.

Dillon’s 1,589 yards rushing last season were the second-most by any freshman in ACC history. The New London, Connecticut, native ranked second nationally among all freshmen in rushing yards in 2017 and seventh among all players. Dillon set the Boston College freshman rushing record while posting the fourth-highest single-season total in school history. 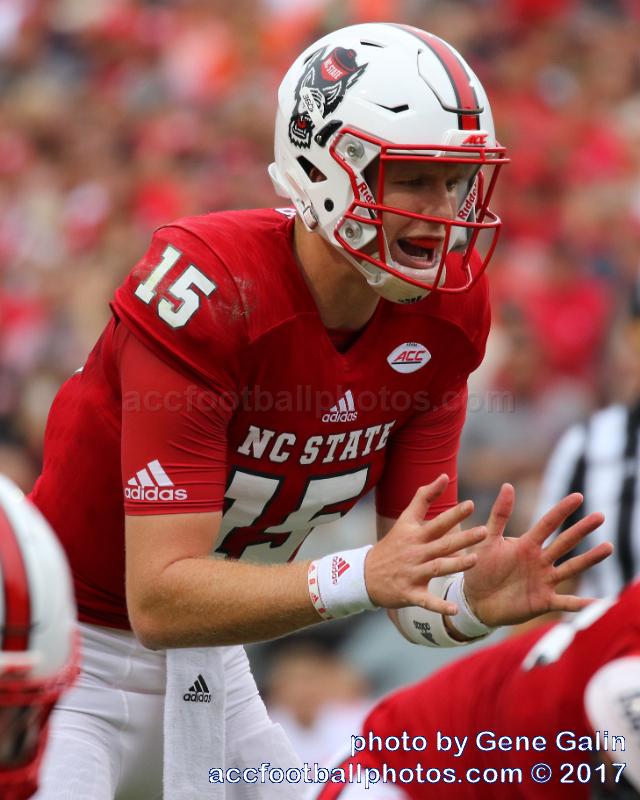 Hyatt led all players with 130 votes. Ferrell and Wilkins picked up 122 votes each, while Lawrence and Florida State placekicker Ricky Aguayo each received 119. Dillon was named on 112 ballots.

The Tigers’ entire defensive front line – ends Clelin Ferrell and Austin Bryant, along with tackles Christian Wilkins and Dexter Lawrence – was voted to the All-ACC preseason squad, along with Clemson linebacker Kendall Joseph. The Tigers are represented on the offensive side by tackle Mitch Hyatt, center Justin Falcinelli and wide receiver Hunter Renfrow.

Eleven of the league’s 14 football programs placed at least one player on the 2018 All-ACC Preseason Team.

Dillon ranked second among ACC rushers with 1,589 yards in 2017, and Florida State’s Akers rushed for 1,024 yards. NC State’s Finley completed 65.1 percent of his passes (312 of 479) while throwing for 3,518 yards and 17 touchdowns. Louisville’s Smith ranked among ACC leaders with 60 receptions for 980 yards and seven touchdowns despite missing three games due to a wrist injury.