Chapel Hill, NC – If you are willing to be both entertained and disturbed by your summer vacation books, I have four new volumes for your consideration: two books by important photographers and two literary mysteries that raise important public policy issues.

If you grew up in the rural South of yesteryear and remember the landscapes, the crops, the tractors, the people, the country stores and churches, you will identify with UNC-Chapel Hill Professor William Ferris’s book, “The South in Color: A Visual Journal.” In the introduction Ferris writes, “As a photographer of the American South, I sought the Holy Grail—that single image that captures the region in its fullest, most engaging expression.” 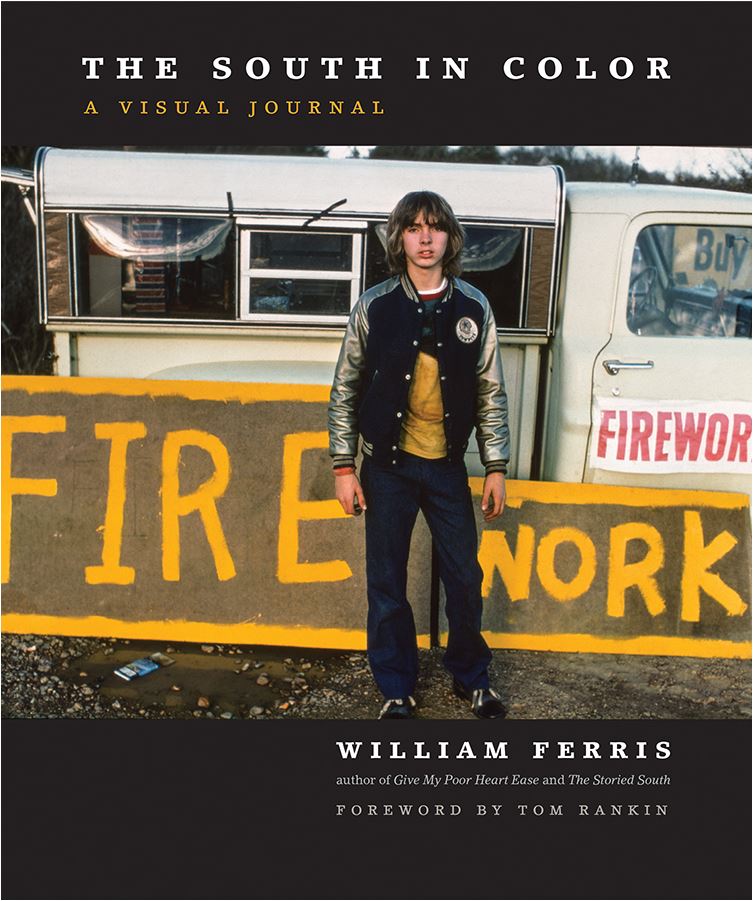 His 100 color photographs document life in the South while he was growing up in the latter half of the last century.  The striking photos of ordinary scenes include farm fields, families, and churches. Lovely, but they also disturb as they illustrate the racial divisions that characterized the South. His beautiful and unsettling images mark Ferris as a true artist with an important message.

Earlier editions of Waynesville’s Kevin Adams’s “North Carolina Waterfalls” sold more than 65,000 copies. That is an amazing report, but easier to understand when the reader and viewer see his photographs of hundreds of our state’s enchanting waterfalls and read his detailed and compelling descriptions of the falls, how Adams approached his task, and the dangers to these treasures from human activity. 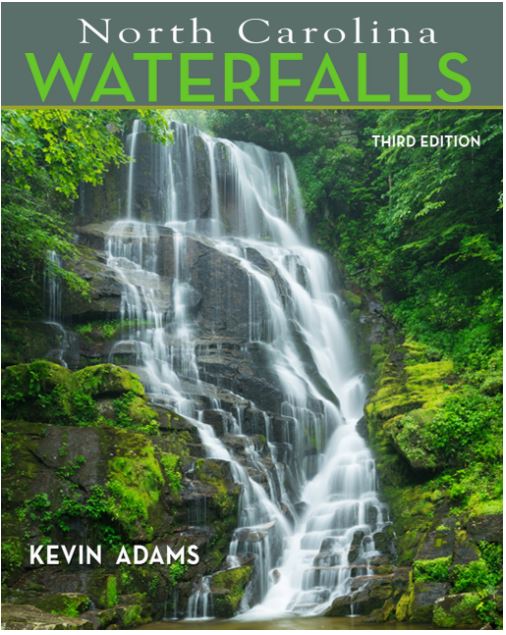 Adams teaches nature photography seminars and leads popular waterfall photography tours. He is the author and photographer of a series of earlier books about scenic Western North Carolina. His new edition of  “North Carolina Waterfalls” includes 300 full color waterfall profiles and, in addition, 700 descriptions of other nearby falls. Adams writes. “The two years I worked on this project were grueling, but they reminded me just how much North Carolina’s waterfalls are in my bloodstream.”

The resulting combination of lovely photography and accompanying background information makes for a classic.

In award-winning poet, novelist and former Duke professor Elizabeth Cox’s latest novel, “A Question of Mercy,” actions of a mentally challenged teenaged boy begin to frighten other children and alarm their parents. Set in the North Carolina of the early 1950s, we learn the family’s side of this situation through the voice of Jess Booker, the teenaged stepsister of Adam, who suffers from a disabling mental condition.

At first, Jess is Adam’s unwilling and uncomfortable caregiver. Then she warms to Adam and becomes his advocate, arguing against her stepmother’s determination to send him to a state institution where he would be subject to radical medical treatments including lobotomy and sterilization. As Adam comes to understand what is in store for him, he becomes desperately sad. After a walk with Jess along the French Broad River, Adam disappears. When Adam’s body is found downriver, Jess, who has run away on a long journey of her own, becomes a murder suspect, and the novel’s story becomes, in part, a murder mystery. 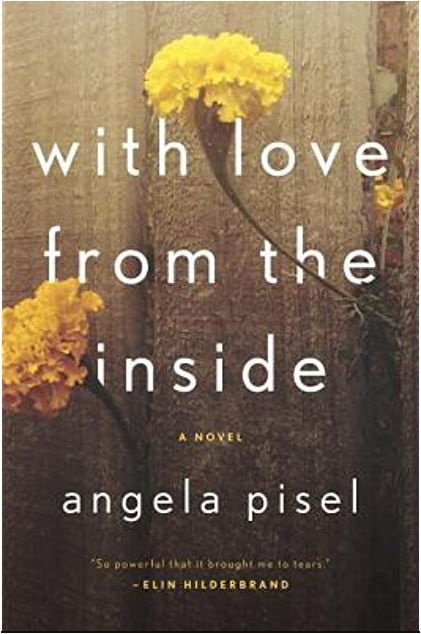 The central character of Hickory’s Angela Pisel’s debut novel, “With Love from the Inside,” is Grace Bradshaw. She knows the exact minute she will die. On death row for murdering her infant son, her last breath will be taken on February 15 at 12:01 a.m. Out of appeals, she can focus on only one thing—reconnecting with her daughter Sophie, who has moved on to a new life, convinced that her mother was guilty. Over time Sophie learns facts that show her mother was innocent and unfairly convicted. With the help of her mother’s lawyer, Sophie fights against all obstacles to stop the execution. Whether she succeeds or not, her life is forever changed, as will be the lives of many readers who will be moved by Pisel’s poignant debut.

Sunday noon July 30 and Thursday 5pm August 3 Angela Pisel, author of “With Love From the Inside”