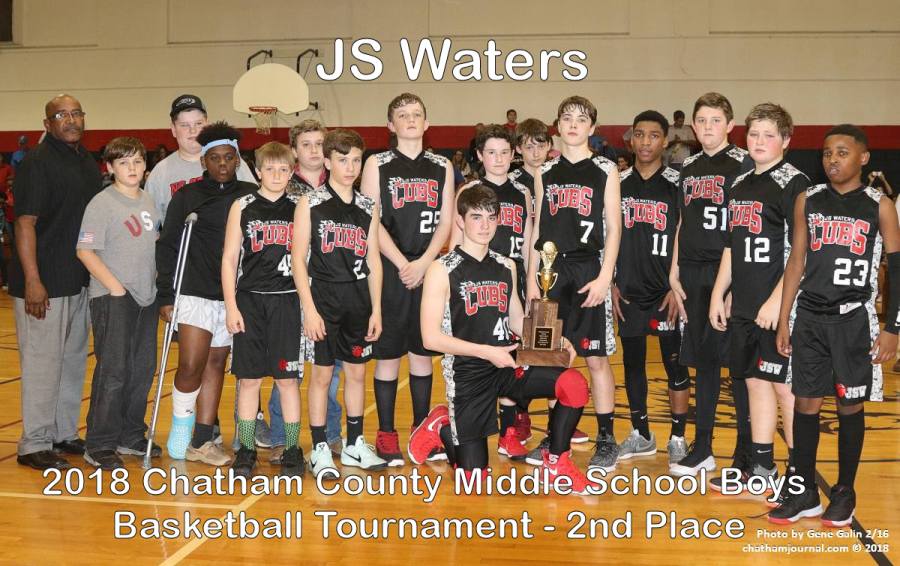 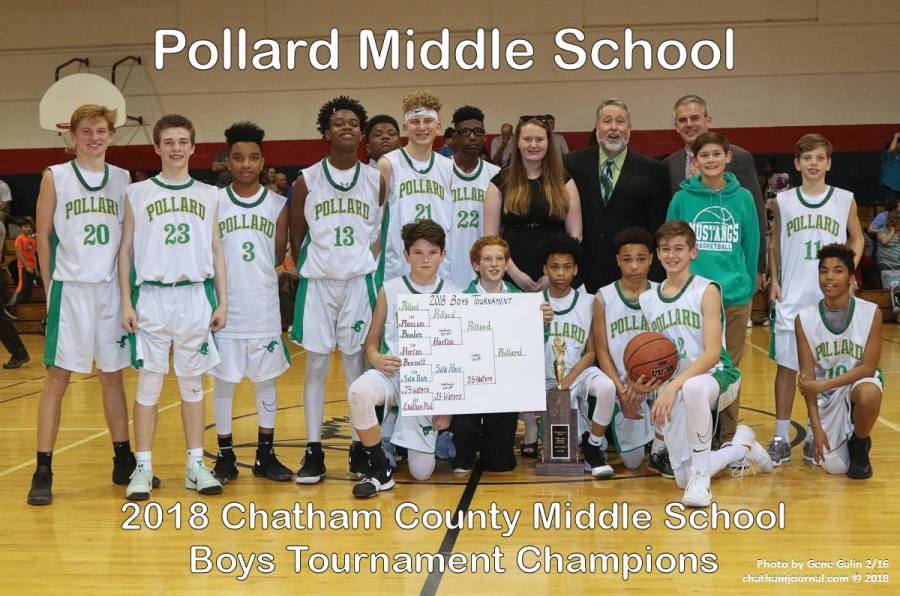 The top scorer for the Pollard boys was Chris Lawson, an 8th grader. Lawson scored a game-high 30 points to lead the Mustangs to a 69-39 victory over JS Waters. Other Pollard scorers included Kada Lewis with12, Nate Crump for seven and Vail for six. 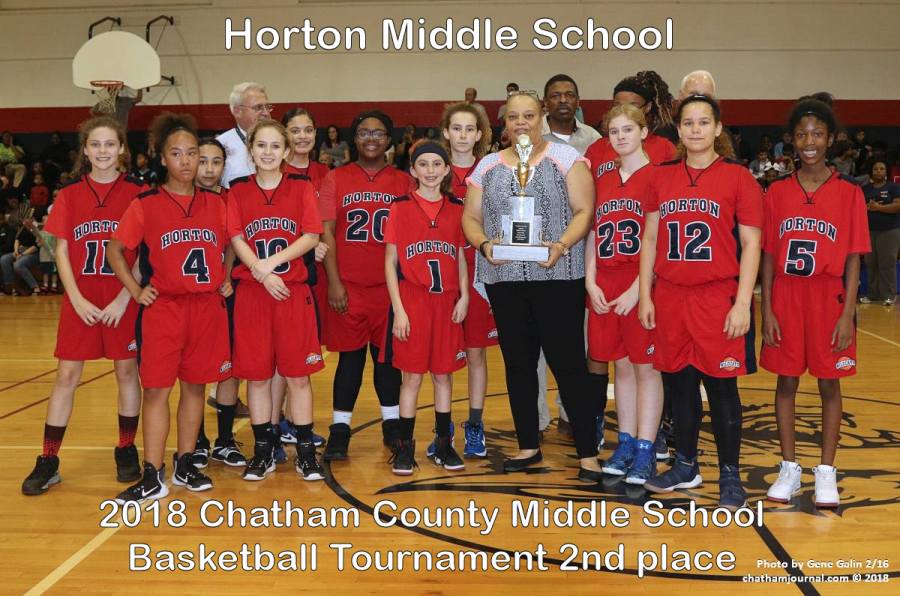 In the earlier contest, the Pollard girls defeated the Horton girls by a score of 55-28. The Lady Mustangs led 33-14 at the half  and were up 42-24 after three quarters. Seven Pollard players scored in the game with Natalie Bell hitting for 14 points and Gianna McManaman going for 12.

Tekeyah Bland led the Lady Wildcats with a game-high 22 points. 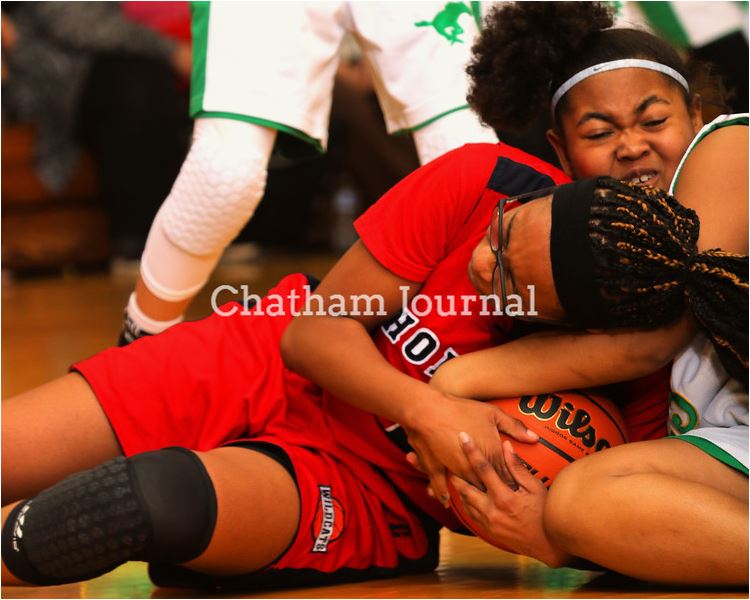