Greensboro, NC – The ACC placed four schools among the top 25 of the final 2016-17 Division I Learfield Sports Directors’ Cup Standings, and nine member institutions rank among the top 50. 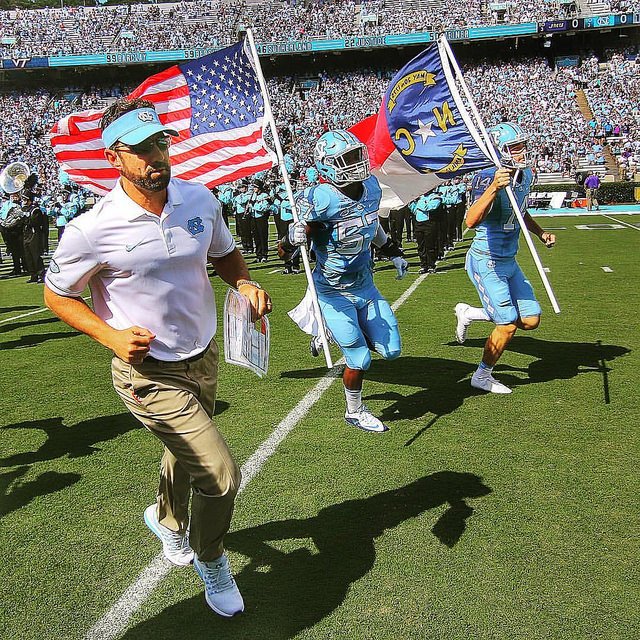 North Carolina leads all ACC schools with a No. 5 ranking, followed by Florida State at No.13, Virginia at No. 19 and Notre Dame at No. 23.

This marks the 16th consecutive year that four or more ACC schools placed among the top 30 in the final rankings. North Carolina and Virginia are among two of only 12 schools nationally to rank in the top 30 of the final Directors’ Cup standings in each of the program’s 24 years of existence.

The 2016-17 academic year marked only the 10th time that one conference claimed both the college football and men’s basketball national titles in the same year and the third time in ACC history.

The Learfield Directors’ Cup was developed as a joint effort between the National Association of Collegiate Directors of Athletics (NACDA) and USA Today. Points are awarded based on each institution’s finish in up to 20 sports in Division I – 10 men’s and 10 women’s.

Complete standings and the scoring structure can be found at www.directorscup.org.

About the Atlantic Coast Conference: The Atlantic Coast Conference, now in its 64th year of competition and 15 members strong, has long enjoyed the reputation as one of the strongest and most competitive intercollegiate conferences in the nation. ACC members Boston College, Clemson, Duke, Florida State, Georgia Tech, Louisville, Miami, North Carolina, NC State, Notre Dame, Pitt, Syracuse, Virginia, Virginia Tech and Wake Forest continue to build upon the cornerstones on which the league was founded in 1953 with a consistent balance of academics, athletics and integrity. The ACC currently sponsors 27 NCAA sports – 14 for women and 13 for men – with member institutions located in 10 states. For more information, visit theACC.com and follow @theACC on Twitter and on Facebook (facebook.com/theACC).