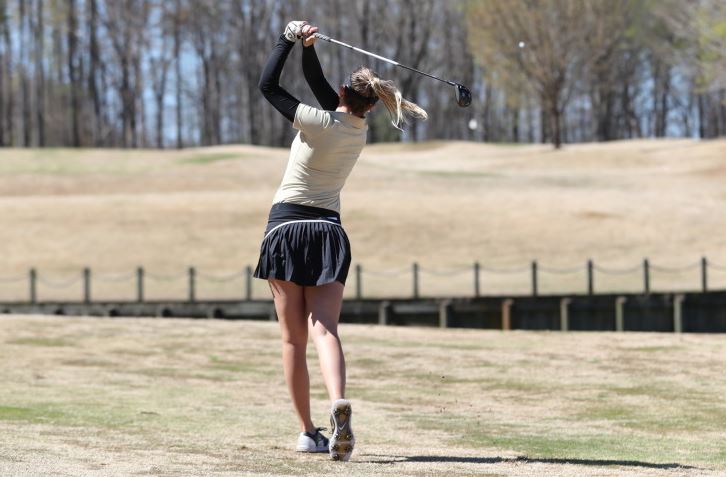 “We are excited about our upcoming schedule with the strength of fields we will face and the quality of the courses we will play,” said head coach Dianne Dailey. “Our fall schedule has some great tournaments, from playing the Ocean Course at Kiawah Island to ending the fall in Cabo. The spring schedule features many of the great tournaments we have played in recent years, in addition to adding an event at Auburn, which should be fun. Overall, it is a very competitive and balanced schedule that will prepare us well for the postseason.”

The Demon Deacons will play four events in the fall, beginning with the Cougar Classic, which will be held this year at Kiawah Island, S.C. The Deacs return to the Mercedes Benz Collegiate in Knoxville, Tenn in September before defending their title at the Lady Tar Heel Invitational in Chapel Hill in October. The fall schedule concludes in November with Wake Forest’s first foreign trip in eight seasons and its first tournament in Mexico at the Baylor-Texas Collegiate in Cabo San Lucas.

The spring season will once again begin in February with the Northrop-Grumman Regional Challenge in Palos Verdes, Calif. After a return trip to the Darius Rucker Intercollegiate in Hilton Head, S.C., in early March, the Deacs will make their first appearance at the Evans Derby Experience in Auburn, Ala.

Wake Forest will conclude the regular season as it co-hosts the 21st annual Bryan National Collegiate with UNCG at Bryan Park in Browns Summit from Apr. 6-8.

The ACC Championship returns to Sedgefield Country Club in Greensboro, Apr. 20-22. This year’s NCAA Regionals will be hosted by Florida State, Stanford, Texas and Wisconsin before the NCAA Championship will take place at Karsten Creek Golf Club in Stillwater, Okla.