Pittsboro, NC – On June 4, the Chatham County Sheriff’s Office responded to the 300 block of Sugar Lake, Pittsboro, to investigate a report of a missing person. Deputies began a coordinated search for 19-year-old Sean O’Donnell around 6 pm after he was reported missing by a family member at approximately 5:30 pm. He was last seen with friends at Sugar Lake around 4:30 am on June 4. 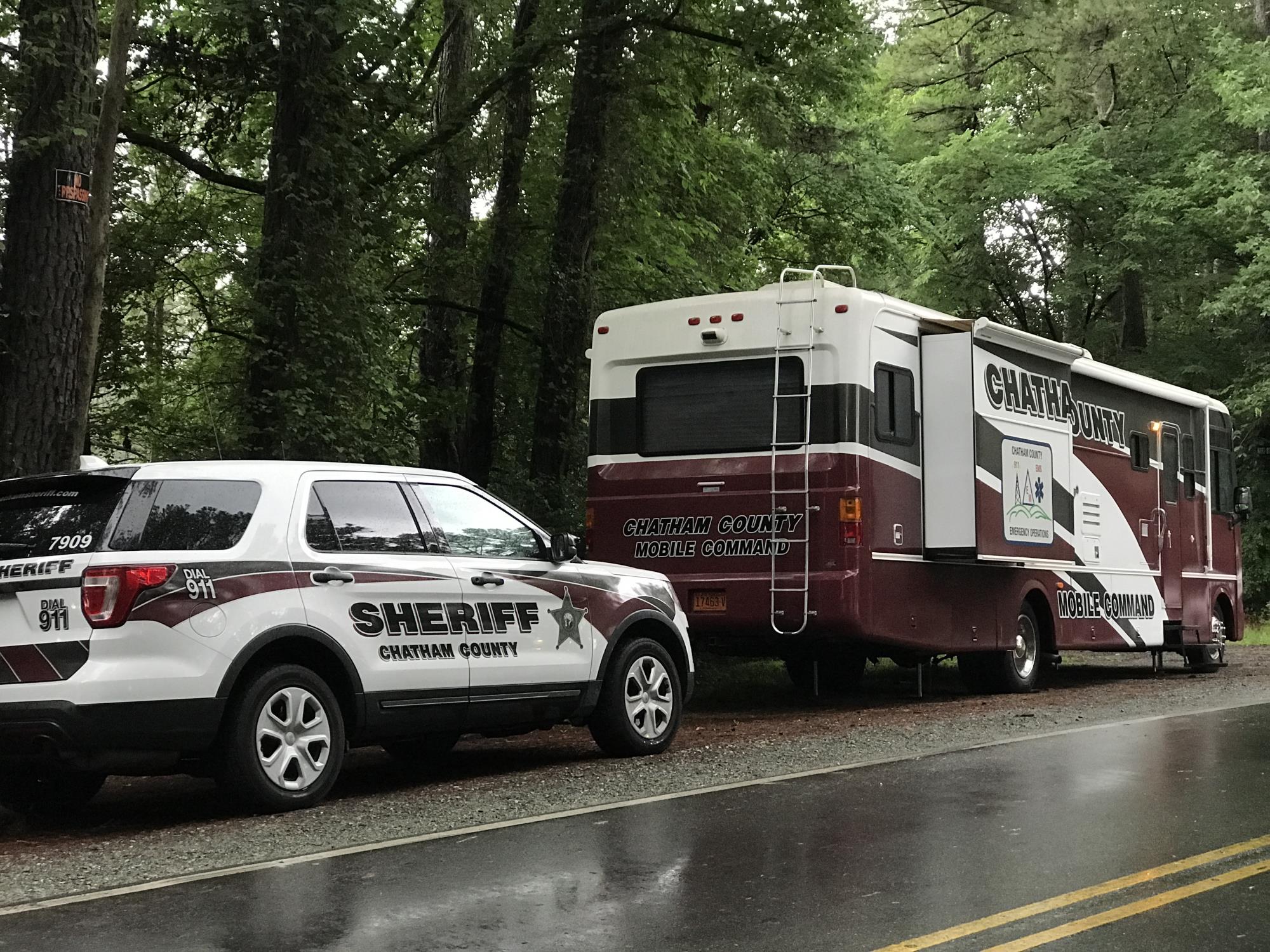 Members of the Chatham County Sheriff’s Office, Emergency Operations Center, EMS, and the North Chatham Fire Department were back on scene on June 5 as the search intensified. Representatives of the S T Wooten Corporation assisted responders by clearing a pathway to the water. The North Chatham FD Dive Team successfully recovered a body shortly before noon. Family members were able to positively identify O’Donnell.

Sean O’Donnell’s body was transported from the scene around 1 PM for an autopsy. The investigation remains ongoing to determine the cause of death.