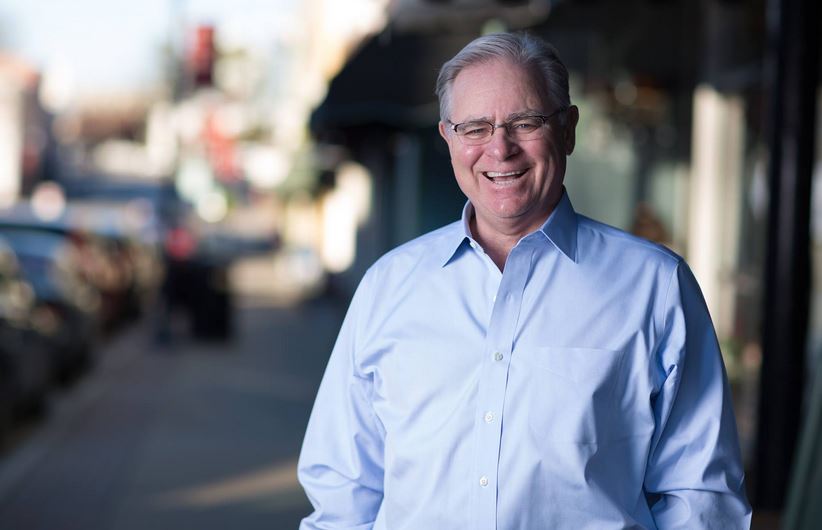 “Citizens United Political Victory Fund is proud to endorse conservative businessman Jim Duncan in North Carolina’s 2nd Congressional District against incumbent Congresswoman Renee Ellmers,” said David N. Bossie, President of Citizens United. “Since being elected as a Tea Party candidate in 2010, Renee Ellmers quickly succumbed to the broken ways of the Washington establishment and forgot about her conservative constituents that sent her to Congress in the first place.”

“Renee Ellmers’ votes to fund Syrian refugees, Planned Parenthood, and President Obama’s amnesty plan are all shining examples of a Washington politician who has gone native. It is imperative that primary voters rally around Jim Duncan’s candidacy so that Renee Ellmers can’t return to Congress and continue her support of Obama’s big spending agenda,” Bossie continued.

“According to recent polling in North Carolina, outsiders Donald Trump, Ted Cruz and Ben Carson are taking nearly 65 percent of the presidential primary vote. That enormous anti-Washington sentiment will be predominantly anti-Ellmers as well. If you are a primary voter in North Carolina’s 2nd Congressional District and planning on voting for change agents Trump, Cruz, or Carson in the presidential primary on March 15th, you must also vote for anti-establishment conservative Jim Duncan in the congressional primary on the same day. It’s time for Renee Ellmers to go.” Bossie concluded.