Clemson landed the No. 2 spot in the four-team CFP field announced on Sunday, earning a playoff spot for the sixth consecutive year. Notre Dame made the field as the No. 4 selection and will appear in the CFP for the second time in three seasons.

The CFP selections of Clemson and Notre Dame highlighted a Sunday in which the ACC landed six total bowl berths.   The six-time ACC champion Tigers (10-1) will face No. 3 Ohio State (6-0) in the CFP Semifinal at the Allstate Sugar Bowl in New Orleans on Friday, Jan. 1, at 8 p.m. ET. The game will be a rematch of Clemson’s 29-23 semifinal win over the Buckeyes last season and the third CFP meeting between the programs in five years. The Tigers blanked Ohio State 31-0 in the 2016 semifinals.

Notre Dame (10-1) will be matched against No. 1 Alabama (11-0) in the CFP Semifinal presented by Capital One on Jan. 1 at AT&T Stadium in Arlington, Texas, at 4 p.m.   The two semifinal winners are scheduled to meet for the national championship at 8 p.m. on Monday, Jan. 11, at Hard Rock Stadium in Miami Gardens, Florida. A Clemson-Notre Dame final would be the third game between the teams this season, following the Fighting Irish’s 47-40 double-overtime win during the regular season and Clemson’s 34-10 victory in Saturday’s ACC Football Championship Game.   Both CFP semifinals and the national championship game will be carried live by ESPN.   Clemson’s six overall CFP selections tie Alabama for the most of any school in the seven-year history of the Playoff’s existence. The ACC has placed at least one team in the Playoff in each of those seven years. The Tigers earned the No. 1 seed in 2015 and 2017 and were the No. 2 seed in 2016 and 2018. Florida State was seeded No. 3 as the conference champion in 2014.   The ACC is one of just two conferences that has placed at least one team in the CFP or the BCS Championship in each of the last eight years.

Clemson will be making a bowl appearance for the 16th consecutive year, adding to its current school record that began in 2005. In total, it will be Clemson’s 47th bowl appearance, with the Tigers holding a current 25-21 all-time record in bowl play. Clemson is bidding for its fourth national title and third in five years under current head coach Dabo Swinney.   For Notre Dame, it is the 39th postseason bowl appearance (19-19 record) after the University declined to participate in bowl games from 1925-68. It marks the 10th season (out of 11) under head coach Brian Kelly the Irish have played in the postseason. Notre Dame is 5-4 in bowl appearances under his watch.   The most recent meeting between Alabama and Notre Dame came in the BCS Championship Game at the conclusion of the 2012 season, with the Crimson Tide winning 42-14. However, the Fighting Irish lead the all-time series, 5-2.

Since 2013, the ACC is second among all conferences with 81 postseason appearances in addition to tying for the lead in national championships with three.   Sunday also saw No. 13 North Carolina (8-3) accept an invitation to play No. 5 Texas A&M (8-1) in the Capital One Orange Bowl at Hard Rock Stadium. That game is scheduled to kick off on Saturday, Jan. 2, at 8 p.m., and will be televised nationally by ESPN.

UNC will be making its first trip to the Orange Bowl and will be facing Texas A&M for the first time. The Tar Heels earned the program’s 35th bowl appearance and the second straight under current head coach Mack Brown. It will mark UNC’s first major bowl appearance since the 1950 Cotton Bowl. Texas A&M, led by former Florida State head coach Jimbo Fisher, finished second in the SEC West Division behind Alabama this season.   Miami (8-2), NC State (8-3) and Wake Forest (4-4) are also bound for bowl games. This is the 20th consecutive season in which the ACC earned at least six bowl bids. The ACC ranks second among all conferences with 143 bowl appearances since 2005.    No. 18 Miami will travel to Orlando, Florida, to take on No. 21 Oklahoma State (7-3) in the Cheez-It Bowl at Camping World Stadium on Tuesday, Dec. 29 at 5:30 p.m. (ESPN). This marks the 44th time in school history that the Hurricanes have competed in a bowl game and the eighth consecutive year.   It will be the second all-time meeting between the schools and the first since Miami’s 40-3 win over the Cowboys at the old Orange Bowl Stadium in 1991.   No. 23 NC State landed in the TaxSlayer Gator Bowl at Jacksonville, Florida, at noon on Saturday, Jan. 2 (ESPN). The Wolfpack will face an SEC opponent, while making its sixth bowl appearance in the last eight seasons under current head coach Dave Doeren. The Wolfpack’s most recent postseason appearance came in the 2018 Gator Bowl, where NC State fell to Texas A&M, 52-13.

NC State has made 32 previous bowl appearances overall, posting a 17-14-1 record. This year will mark the Wolfpack’s fifth Gator Bowl appearance.
Wake Forest secured a spot in the Duke’s Mayo Bowl at Charlotte’s Bank of America Stadium at noon on Wednesday, Dec. 30 (ESPN). The Demon Deacons (4-4) will be matched with Big Ten representative Wisconsin (3-3). Wake Forest will face the Badgers for the first time in school history.

The Demon Deacons will be making their school-record fifth consecutive bowl appearance under head coach Dave Clawson. It will be the 15th overall postseason game for Wake Forest, which has won three of its four most recent bowl games.

Tripp Crayton named first principal of Seaforth High School. Seaforth is on schedule to open in August. It’s the first high school built in the district since 1972. https://chathamjournal.com/2021/01/21/tripp-crayton-named-first-principal-of-seaforth-high-school/ 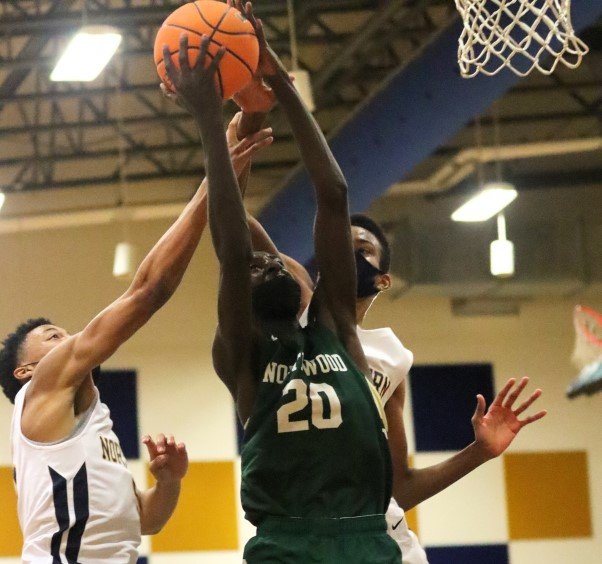 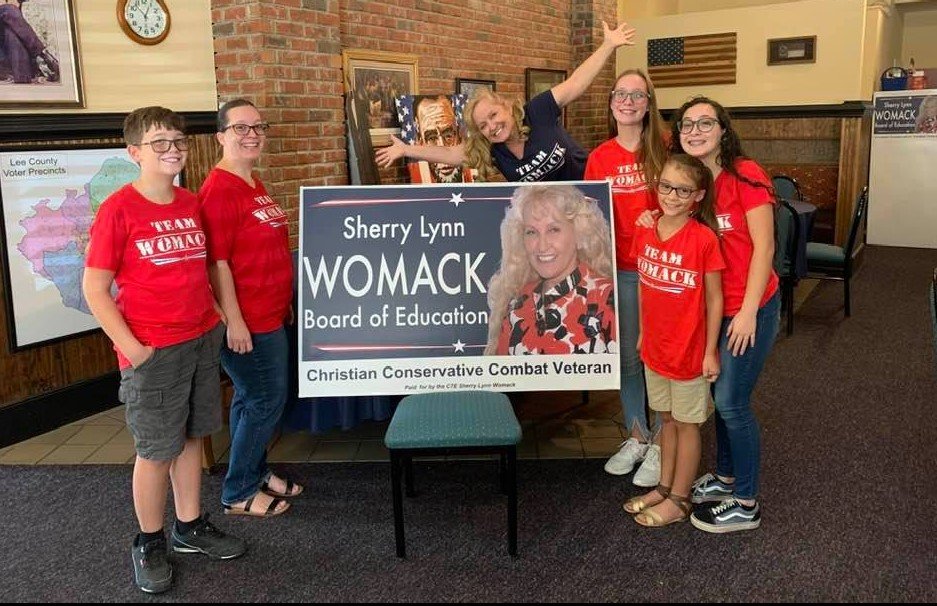 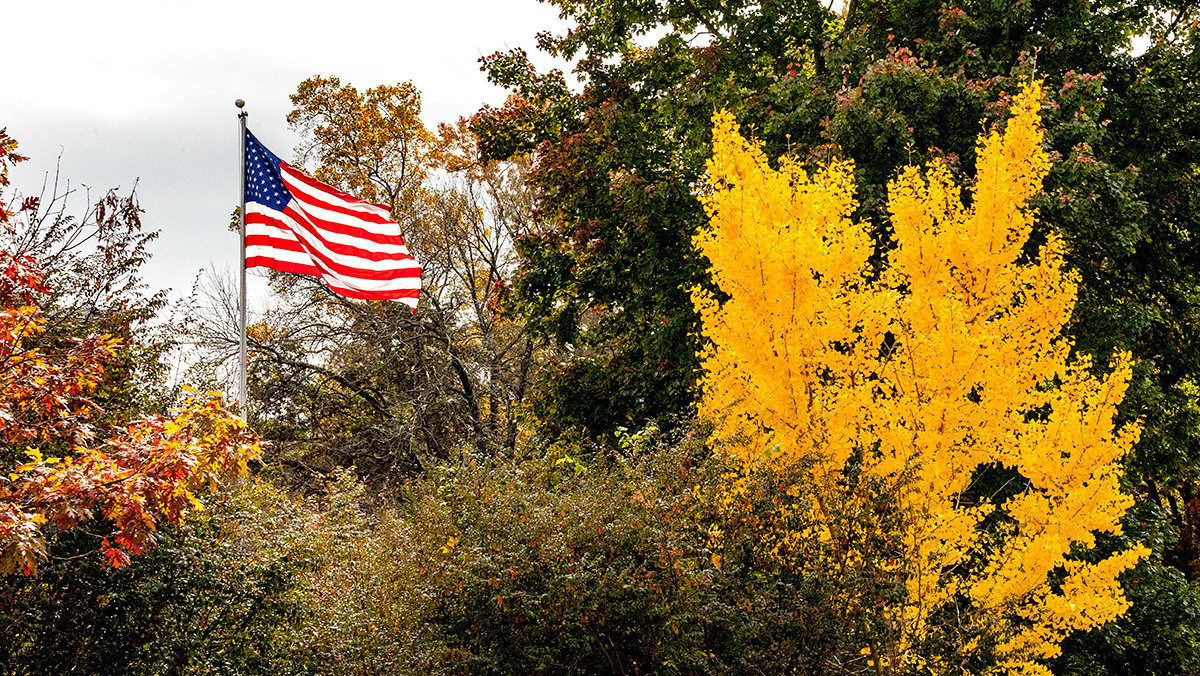 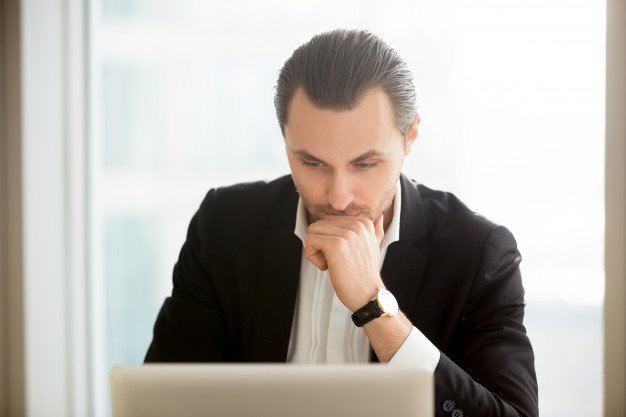 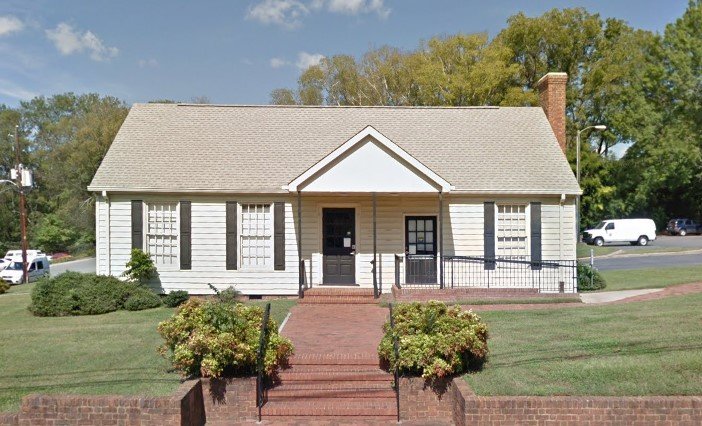