Pittsboro, NC – This past week, on the Chatham Chatlist listserv, there has been a lot of discussion about packages being delivered and left on or by mailboxes. We’re not sure how common a practice this is.

Packages were left for us TWICE in two weeks by FedEx at the street instead of at our door. The first was an expensive bottle of medicine which was left in our mailbox. The second was a large 2x1x1x Box left on a post by our driveway, at the road, IN THE RAIN. Yes, folks in the rain. Luckily a neighbor saw it happen, called us, and when he realized we weren’t home, he brought it to our porch. Thank you Alfred!

I called the USPS to file a complaint because there was a USPS sticker on the box. He told me to look closer, and sure enough, right next to it was a FedEx sticker. This was after I left a complaint at USPS online. He told me FedEx used to use USPS for some deliveries, but now stopped, even though they still leave the USPS sticker on it. The USPS employee then told me he had called FedEx to follow up on the complaint, (really nice of him) and that the driver’s report stated that the package was left at the house, not at the street. Hmmm.

Bottom line, FedEx folks are hiring temps during this high season, and they are have a quota of packages to deliver. Under a bunch of pressure, but still does not warrant irresponsibility. Real bottom line, it was recommended that we take a picture of any package that was left in the wrong place, and include that with any complaint that we file. – Steven Rogat

My postal carrier used to bring packages to the door as well (my mail box is quite a ways from the house) but today I had two HUGE boxes (from the postal service) left on the ground at the mailbox.  I live on a rural road; glad my neighbor saw them. They would have been very easy to pick up by somebody just driving by – Jo Anne Clayton

Hi folks, to say we too have had extremely frustrating experiences with FedEx deliveries is an understatement. I can echo Rick Joy’s comments about it likely being FedEx that left boxes on the ground at a set of mailboxes, among other things. Just this past Sunday around 2 pm my husband drove a mile up to the paved road where our community mailboxes are and saw eight boxes on the ground.  First of all it was calling for heavy rain that night and who the heck would drive up to check mail on a Sunday afternoon?

My husband called me at the house and I drove up to pick up our Chewy.com box and delivered all the other boxes to our neighbors which took me less than 15-20 minutes. This is just the latest and worst we’ve seen. My husband has made calls and finally got a manager at the local warehouse where we HOPE some changes will be made. I did hear from Chewy.com that we can all set up some kind of FedEx “account manager” for our deliveries and that gives us more leverage with complaints and holds them more accountable. In the meantime our UPS driver ROCKS!!  Good luck everyone. – Patty White 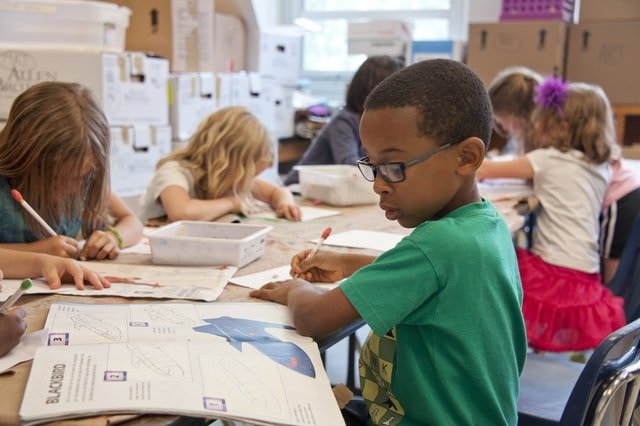 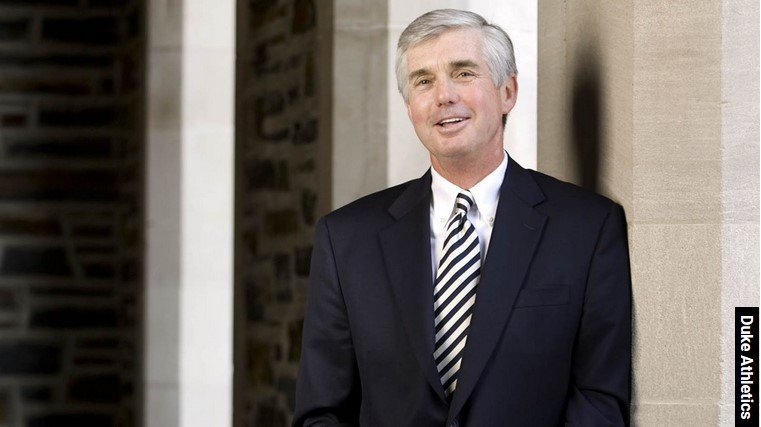 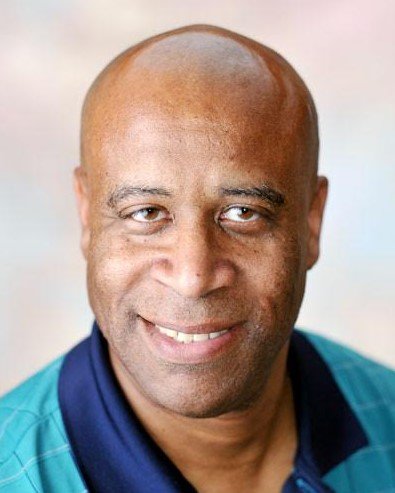 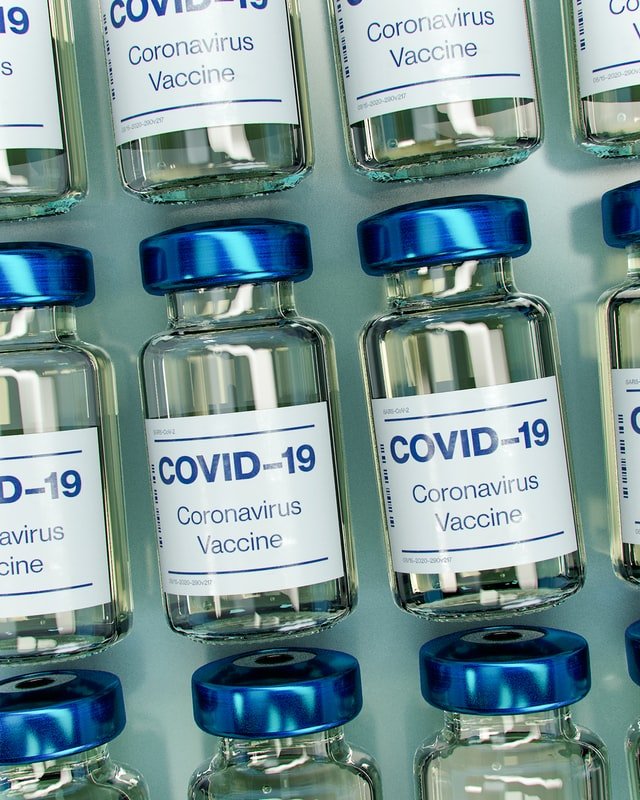 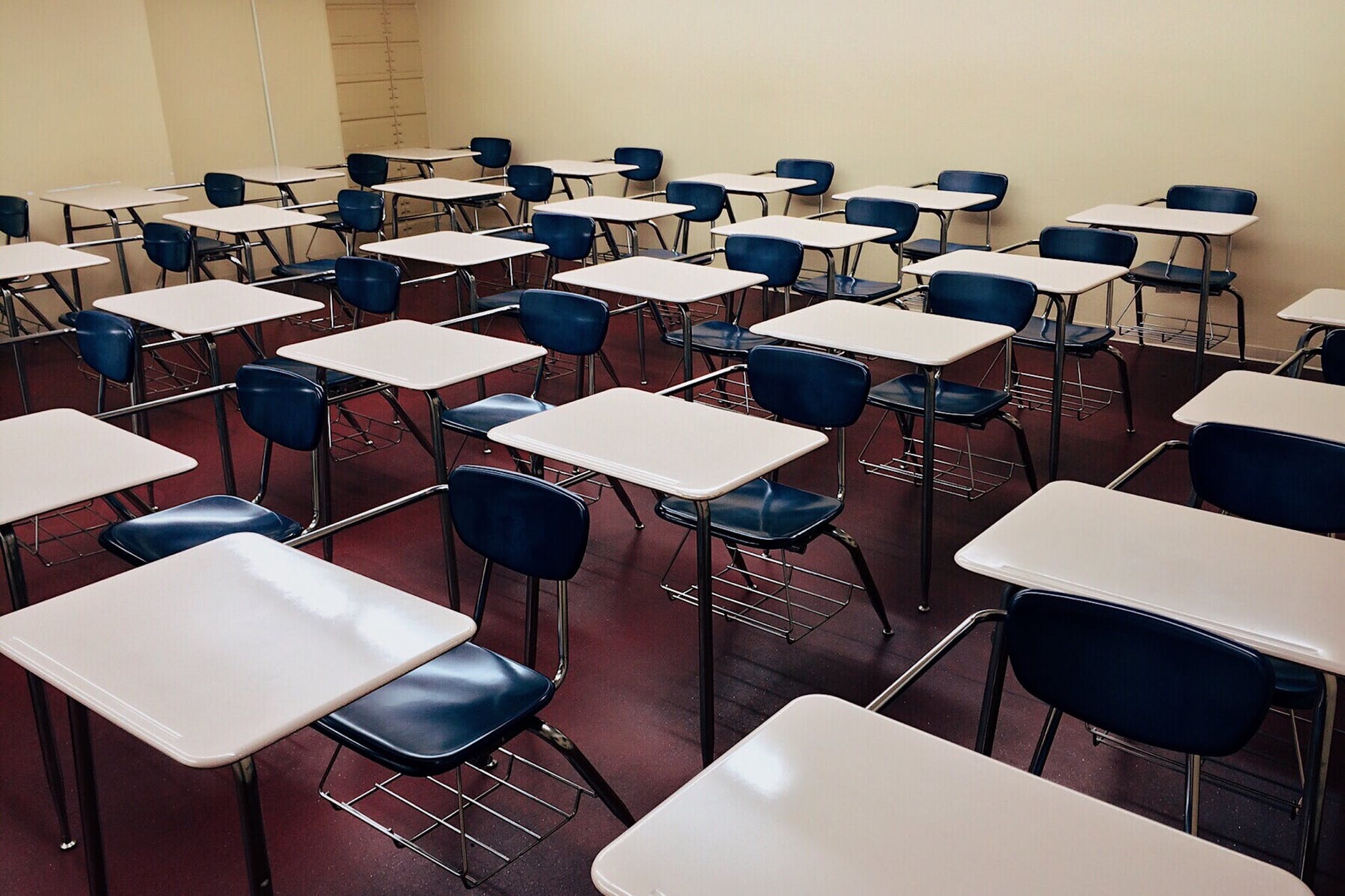