Cary, NC – Colin Montgomerie, Darren Clarke and Woody Austin share the top of the SAS Championship leaderboard at 9 under on Saturday. Clarke had a 6-under 66, Montgomerie shot 67 and Austin shot 69 at Prestonwood Country Club.

Pittsboro restaurateur donates meals every week to help families. Meals were going to Communities in Schools which distributes them to families through local schools. https://chathamjournal.com/2021/01/23/pittsboro-restaurateur-donates-meals-every-week-to-help-families/ 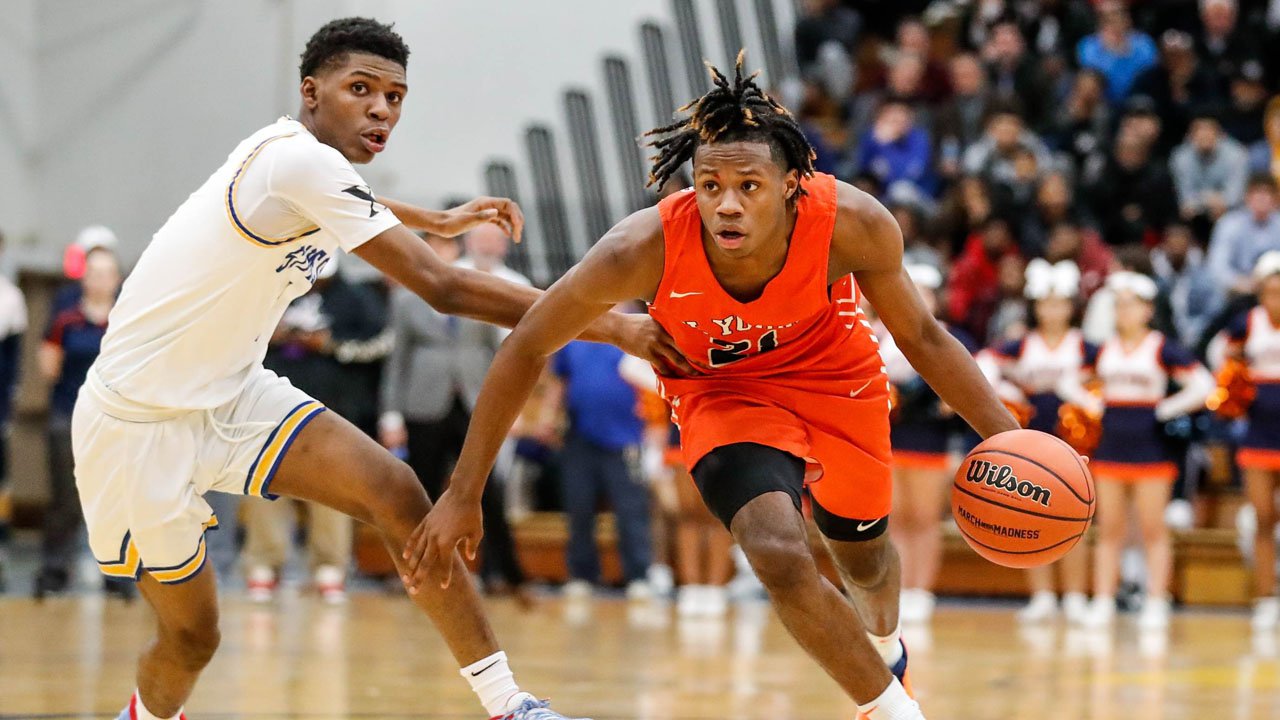 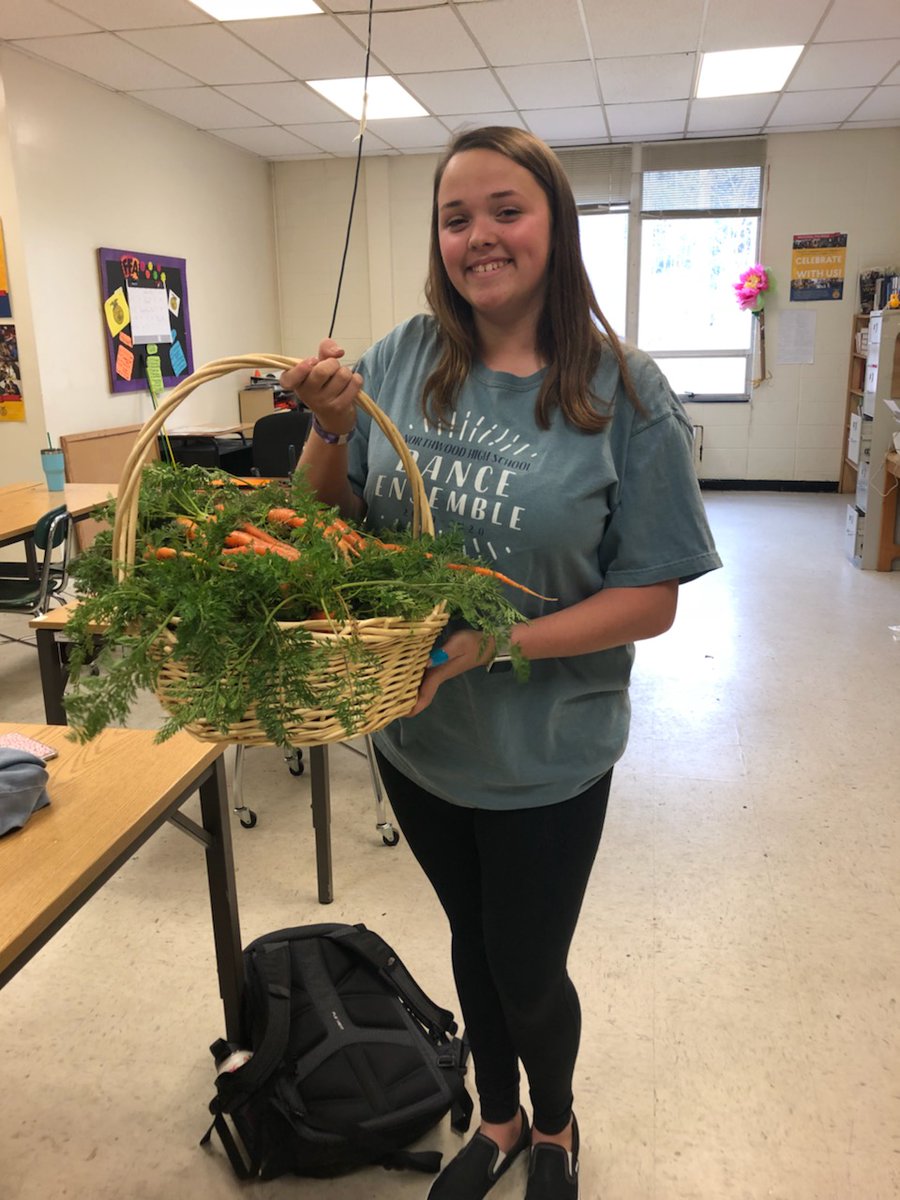 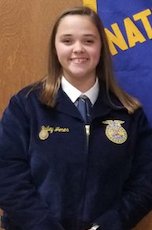 What COVID-19 policies would be best now. Number one is get the kids back in real school, every day and fully participating in extracurricular activities. The damage done is irreparable for many children, and it has to stop now. 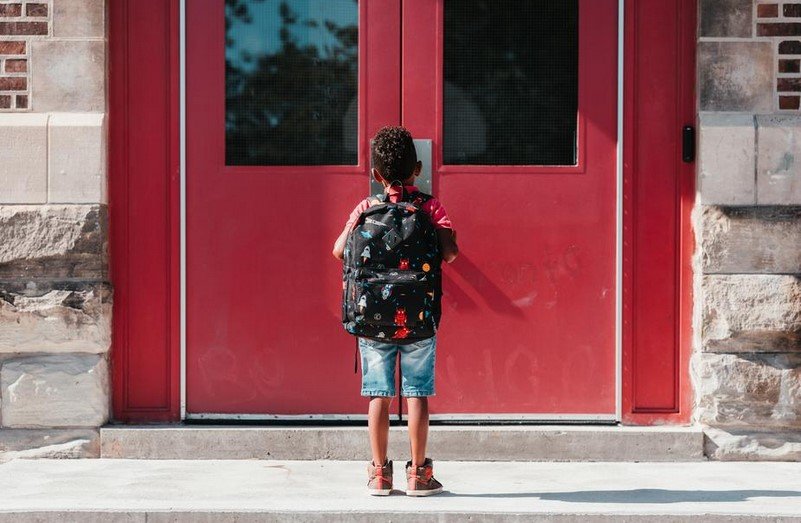 What COVID-19 policies would be best now - Chatham Journal Newspaper

By Kevin Roche Coronamonomania is alive and well.  After over a year of dealing with this serious epidemic, you might imagine that we had learned how... 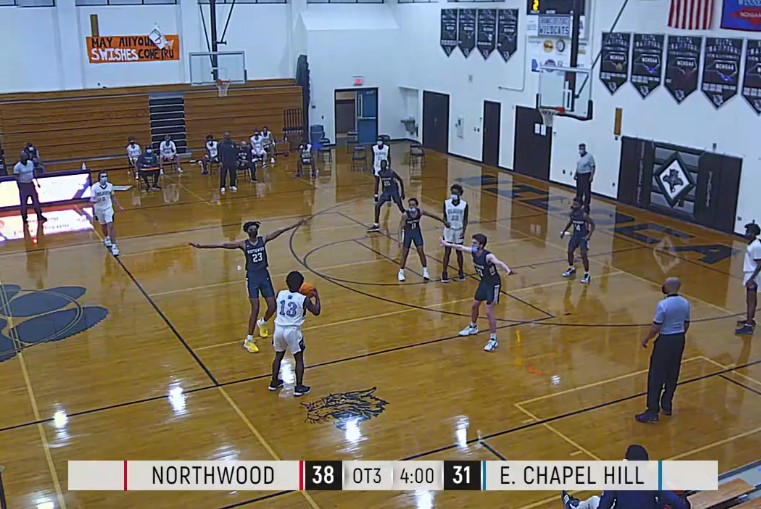