Pittsboro, NC – I write in response to Andy Foshee’s post in the May 20, 2020 Chatham Chatlist, “The Constitution & Bill of Rights.”

He wrote: ‘Digging deeper, I found the Bill of Rights is “the first 10 Amendments to the Constitution. It spells out Americans’ rights in relation to their government. It guarantees civil rights and liberties to the individual-like freedom of speech, press, and religion.”’

‘2 – Right to keep and bear arms in order to maintain a well regulated militia.’

I would like to add to Mr. Foshee’s comments:

In U.S. v. Cruikshank (1876), Presser v. Illinois (1886), Miller v. Texas (1894) and U.S. v. Miller (1939), the Supreme Court recognized that the amendment protects an individual right. It has never taken a different view. In District of Columbia v. Heller (2008), the Supreme Court heard its first case specifically centered on whether the amendment protects an individual right to arms. Gun control supporters advanced essentially the “Salina” argument, but the Court, consistent with its previous rulings in Second Amendment-related cases, ruled that the amendment protects an individual right to keep arms and to bear arms “in case of confrontation,” without regard to a person’s relationship to a militia. In McDonald v. Chicago (2010), the court extended the Second Amendment’s protection nationwide.

During the American Revolution the professional British soldiers were successfully harassed by the armed and determined citizens of the colonies, and our Founding Fathers were quick to attribute these victories to the right of the people to bear arms. James Madison wrote, “Americans have the right and advantage of being armed – unlike citizens of other countries whose governments are afraid to trust the people with arms.” President George Washington said, “A free people ought not only be armed, but disciplined.” And, George Mason believed that the individual armed citizen was the key to protection against government excesses and defense of freedom when he said, “I ask, sir, what is the militia? It is the whole people, except for a few public officials.” (I just love that one!!) In the Federalist Papers (#46) James Madison referred to the militia, meaning every able-bodied citizen capable of bearing arms.

In the 1982 edition of the Journal of American History, historian Robert Shalhope wrote: “When James Madison and his colleagues drafted the Bill of Rights they …. Firmly believed in two distinct principles: (1) Individuals had the right to possess arms to defend themselves and their property, and (2) states retained the right to maintain militias composed of these individually armed citizens…. Clearly, these men believed that the perpetuation of a republican spirit and character in their society depended upon the freeman’s possession of arms as well as his ability and willingness to defend both himself and his society.”

And in my words, a government that does not trust honest, law-abiding citizens with the means of self-defense for themselves and their country, is not worthy of trust. May God bless America.

Harris Teeter to provide COVID-19 vaccine in Pharmacy stores. The no-cost vaccination will be available by appointment only for eligible individuals while supplies last. https://chathamjournal.com/2021/01/23/harris-teeter-to-provide-covid-19-vaccine-in-pharmacy-stores/

I am so PROUD of these young men! They finished 8th in the State at the NCHSAA 3A State Championships. I couldn't have asked for a better group of young men to coach. #proudcoach #BeGreat

Update: Brandon McKoy had a great finish in today’s @nchsaa 1A State Cross Country Meet with an official time of 17’40” that gave him an 8th place finish and earned him All-State honors, a first for a Knights athlete. Proud of him & Coach Oakley for their hard work! 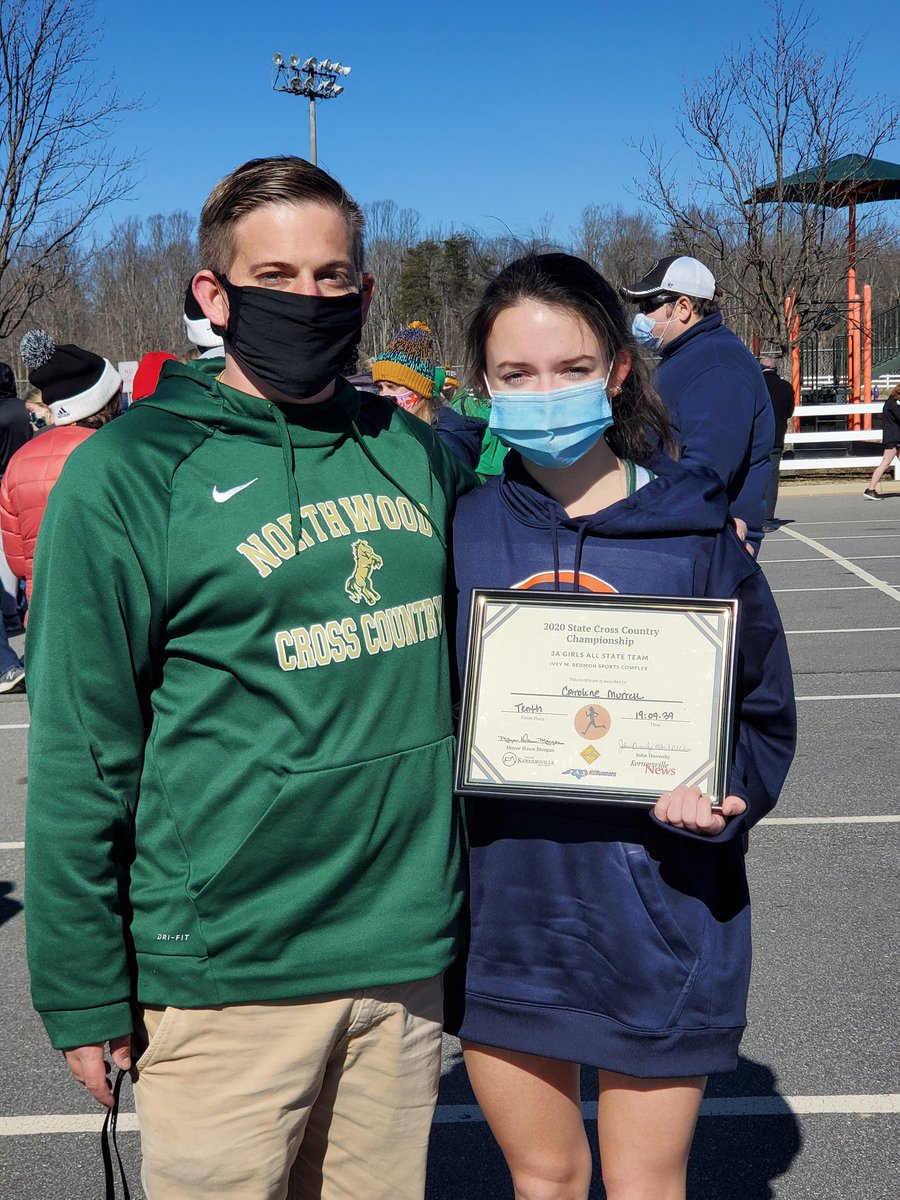 I'm beyond Proud of @cmurrell12 for earning All-State Honors in the NCHSAA 3A State Championships finishing 10th Overall.Caroline's resolve to #BeGreat along with a work ethic that is second to none was on full display today at Ivey Redmon Sports Complex in Kernersville

🏀 Happy 1st Day of Practice #SilerCityParksRec! We’re excited for the upcoming basketball season. Thanks to all players, parents & volunteer coaches! 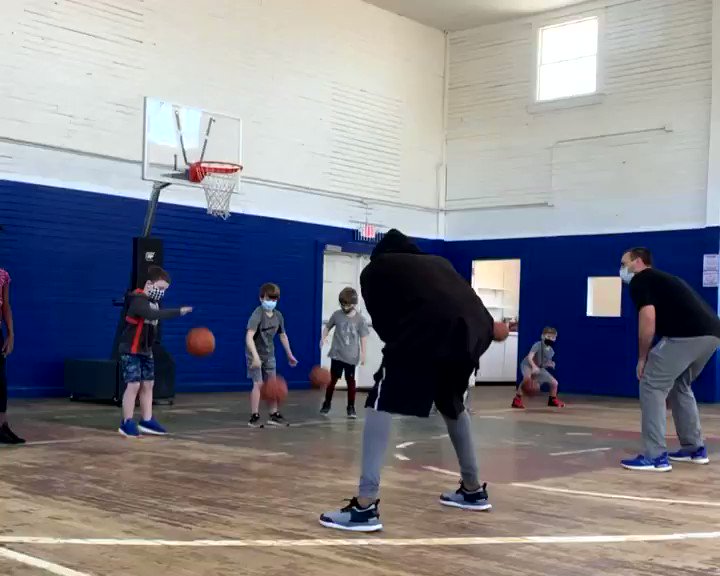 🏀 Happy 1st Day of Practice #SilerCityParksRec! We’re excited for the upcoming basketball season. Thanks to all players, parents & volunteer coaches!

Boys xc finishes 8th at states in 3a

Junior Brandon McKoy takes off on in the state cross country 1A meet. 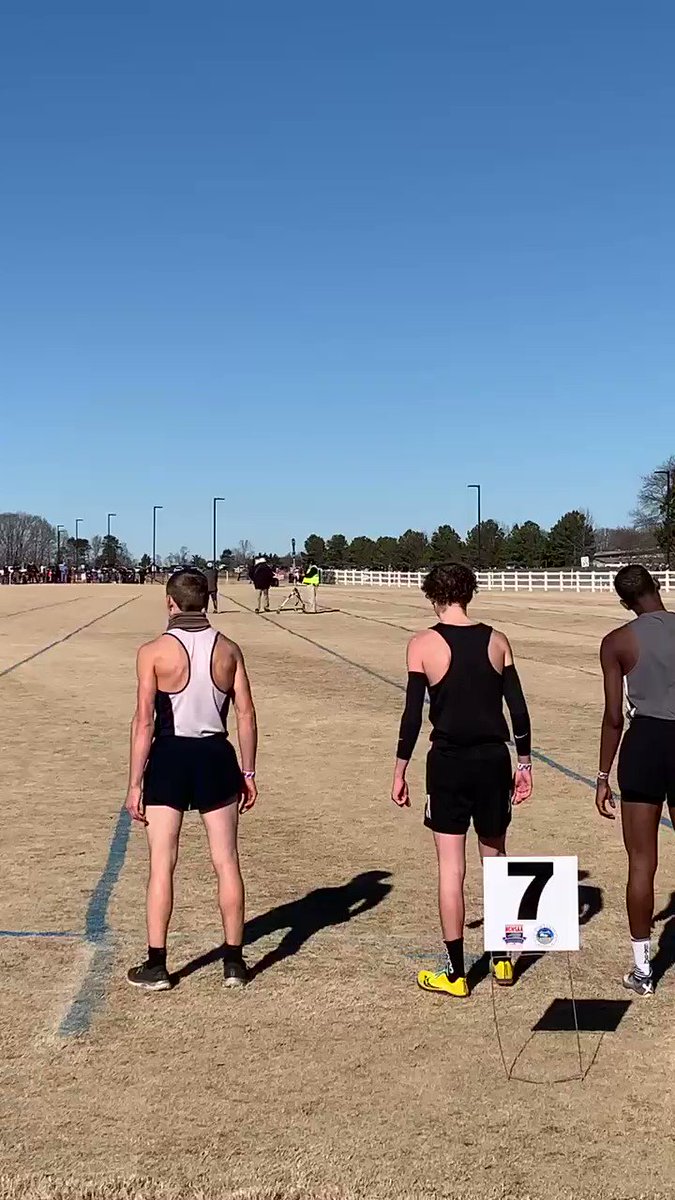 Congratulations to junior Brandon McKoy who finished in 6th place in his heat of the @nchsaa State 1A Cross Country Meet with an unofficial time of 17’39”. We’ll post an update with official results ASAP. 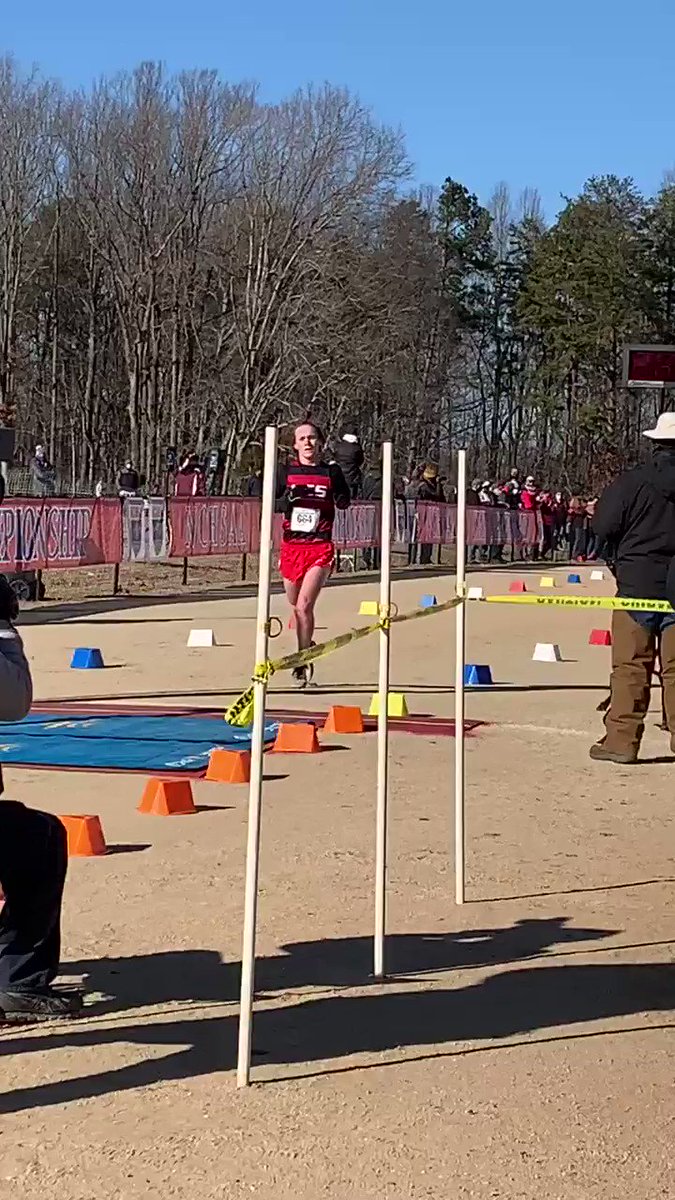