Pittsboro, NC – Joshua Arnone submitted the public comment below that was read aloud during the Chatham County school board meeting on April 20:

Hey there, Board of Education,

As a student taking classes by the tools provided (Zoom), I’ve actually done
some research on the topic and have discovered that Zoom has been illegally selling data to Facebook (cbsnews.com/news/zoom60 -apppersonal-data-selling-facebook-lawsuit-alleges/) and also that most servers are based in China, where the services have been slowed dramatically and causes problems for learning.

On multiple occasions, my teachers have been “lagging out” (unable to speak properly due to connection issues) and have been unable to learn the material easily. My teachers are also having problems with using the tool properly, which can cause several inconveniences, such as forgetting to record a meeting so students won’t be able to catch up. My fellow students also have never heard of this, but learning it was generally easy enough, however, this could’ve all been solved with a much more safe and trusted alternative that most faculty and students know as “Discord”, “Skype”, or “Google Hangouts”. All three are very popular in other districts, however Zoom was unrecognized.

What was your reasoning for using such an unknown, unstable and overall unsafe (most of all, as most “raids” can easily be done by guessing the pin)? 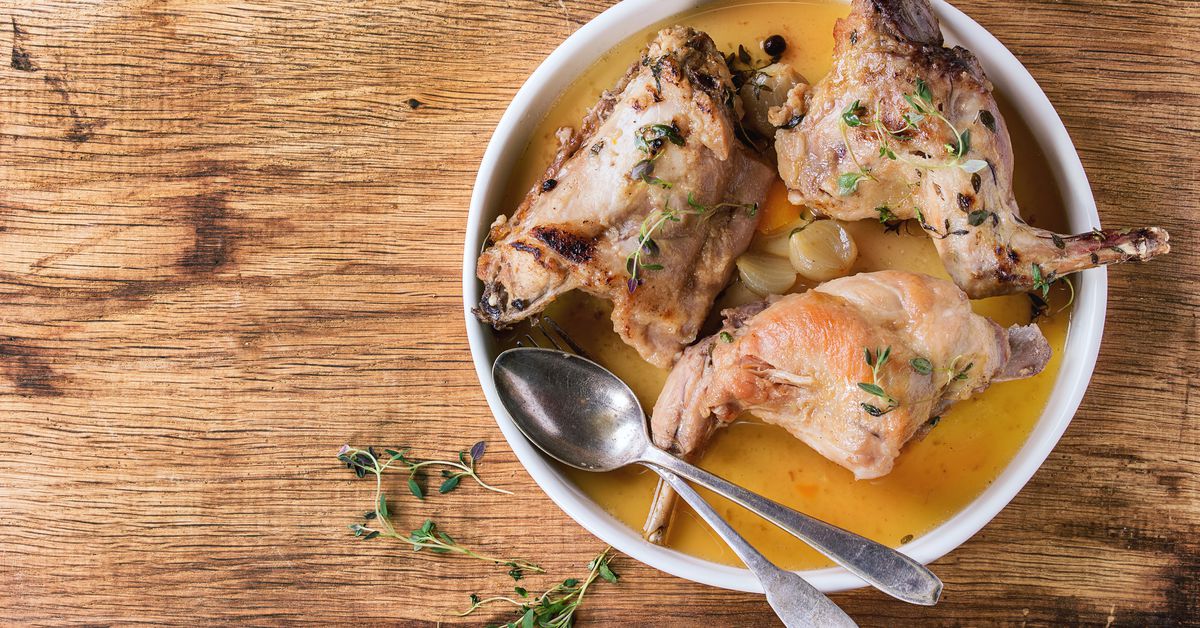 We Should All Be Eating More Rabbit

eater.com The pandemic fueled the public’s interest in farm CSAs and nonindustrial meat. Rabbit is a huge part of that.

How to maintain your chimney and pick the right firewood 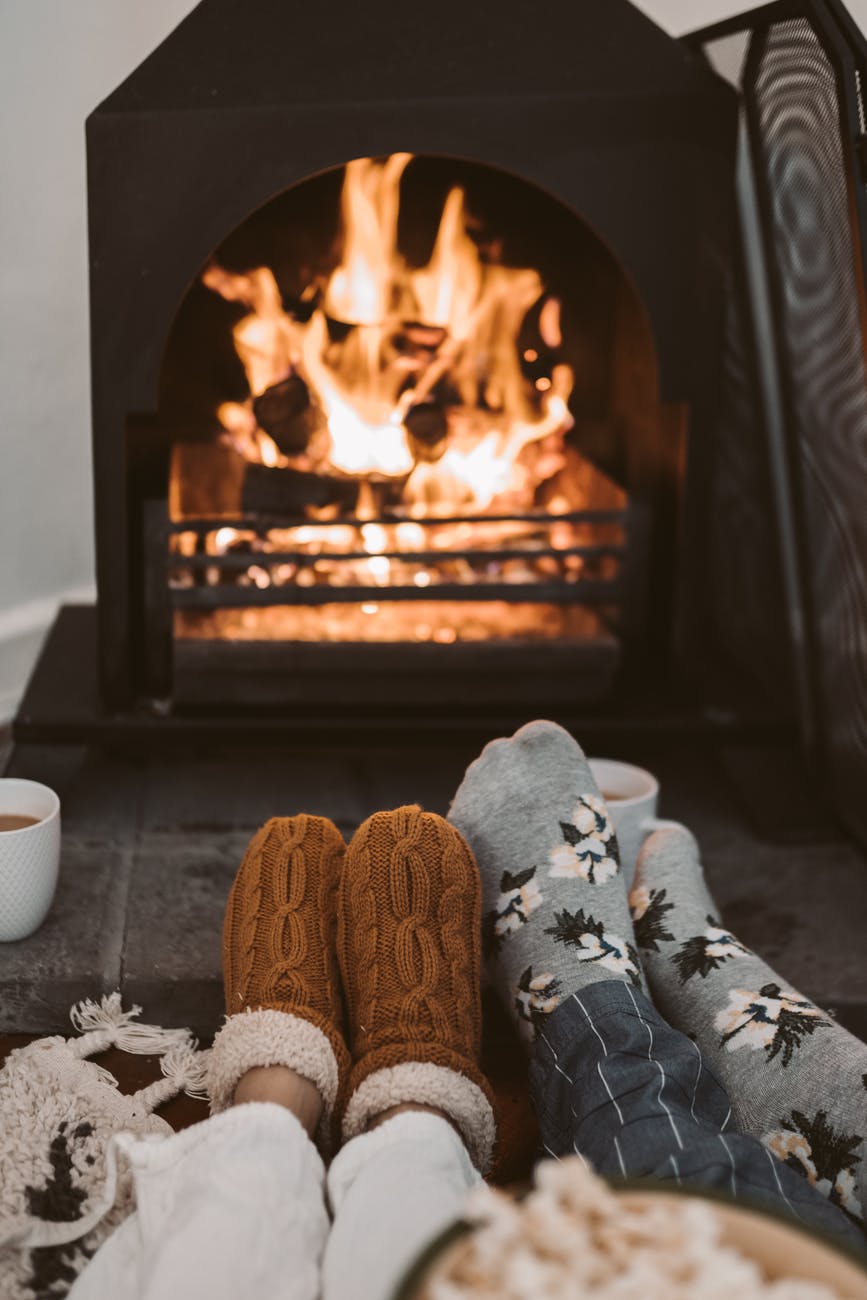 By Mary Van Keuren Who doesn’t love the smell of wood smoke on a crisp fall day? Or the fun of making s’mores over a crackling fire in the... 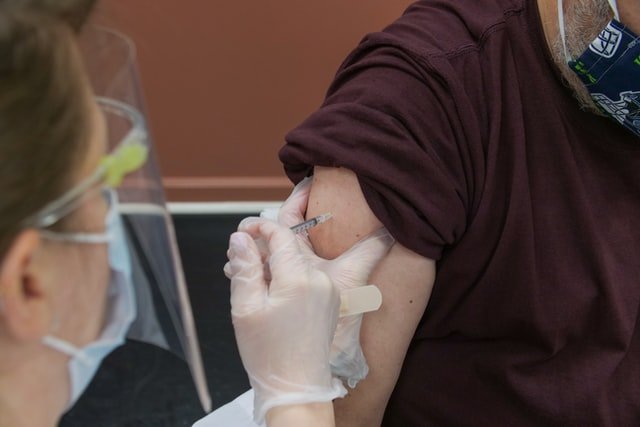 chathamjournal.com Raleigh, NC - Nearly a month after COVID-19 vaccines made it to North Carolina, the state has administered only a quarter of the do...

North Carolina among worst in the nation for COVID-19 vaccine distribution. 257,165 doses of the vaccine have been administered. That represents under 28% of the more than 830,000 doses North Carolina has received — placing the state at No. 43 nationally.

Raleigh, NC - Nearly a month after COVID-19 vaccines made it to North Carolina, the state has administered only a quarter of the doses it has on hand ...

Consumer Reports identifies mix of new SUVs, cars & trucks that are dependable. For the first time ever, the Japanese brand Mazda ranks at the top of CR’s reliability list. https://chathamjournal.com/2021/01/13/consumer-reports-identifies-mix-of-new-suvs-cars-trucks-that-are-dependable/

NC State Wolfpack heads to Florida State for Wednesday night matchup. The game will tipoff at 6:30 p.m. and will be televised on the ACC Network. NC State fans can also listen to Gary Hahn and Tony Haynes call the action on the Wolfpack Sports Network. 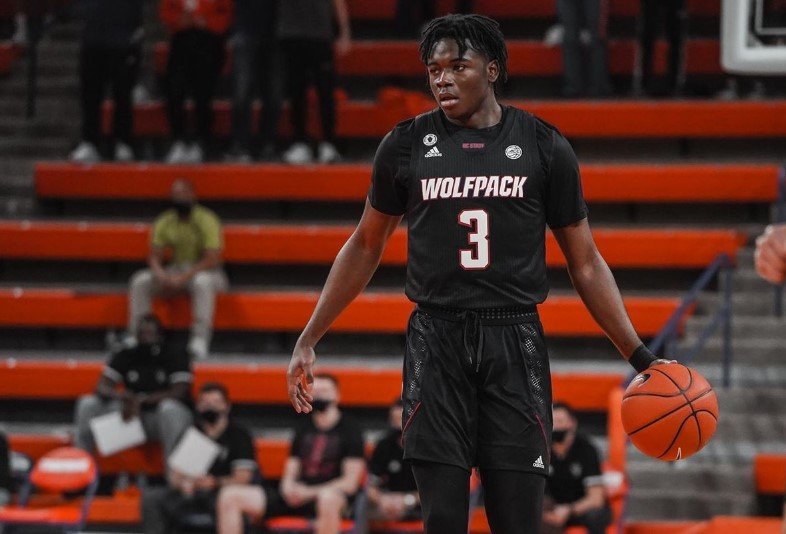 FAST FORECAST: Here's a check of your lunchtime radar & temperatures at 12 PM, along with a look at today's forecast!

All @CCPLib branches will be closed this upcoming Monday. We will resume our usual schedule on Tuesday, January 19.

Ouch! How's Chatham County doing?North Carolina’s Department of Health and Human Services reports 257,165 doses of the vaccine have been administered as of Monday, according to data presented to the Joint Legislative Oversight Committee on Medicaid and N.C. Health Choice. That represents under 28% of the more than 830,000 doses North Carolina has received — placing the state at No. 43 nationally. chathamjournal.com/2021/01/14/north-carolina-among-worst-in-the-nation-for-covid-19-vaccine-distr... ... See MoreSee Less