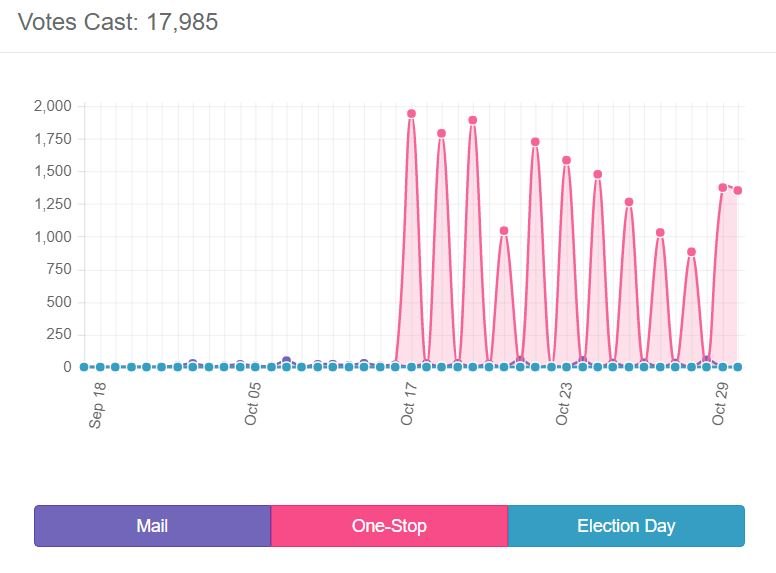 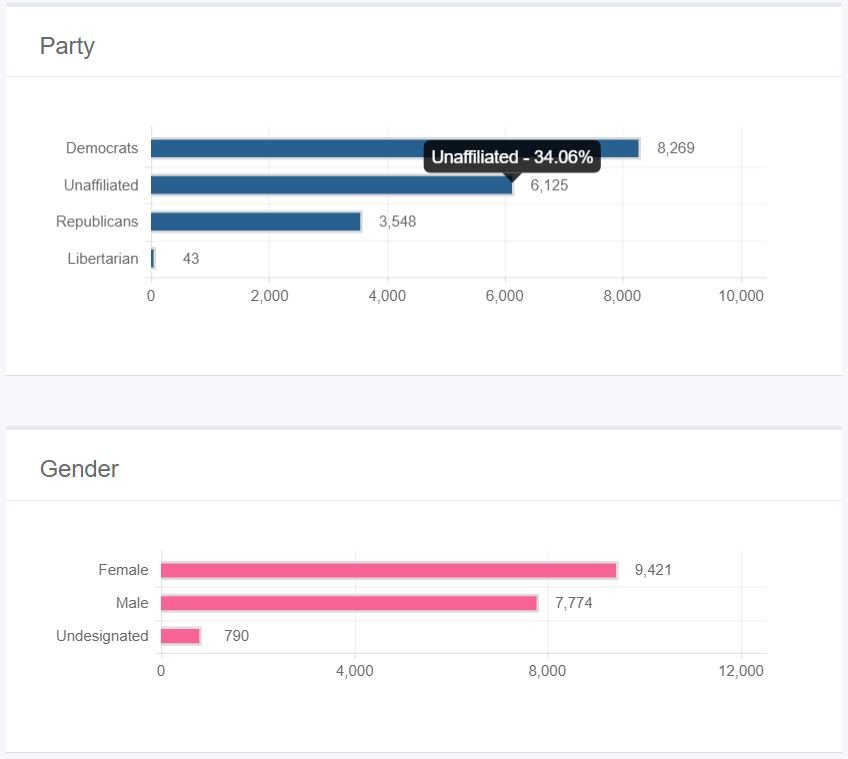 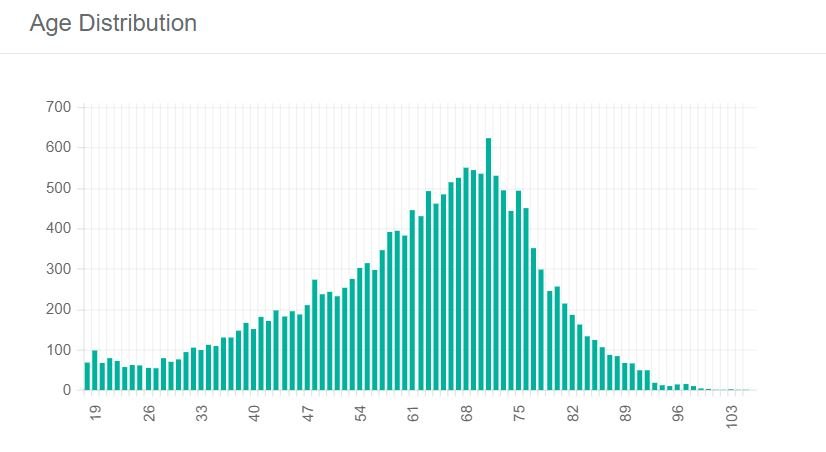 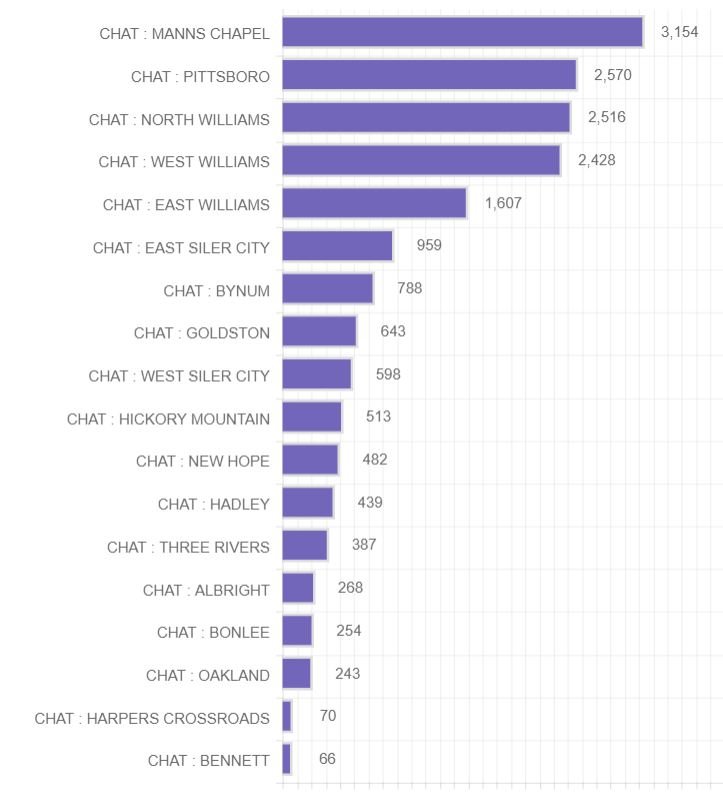 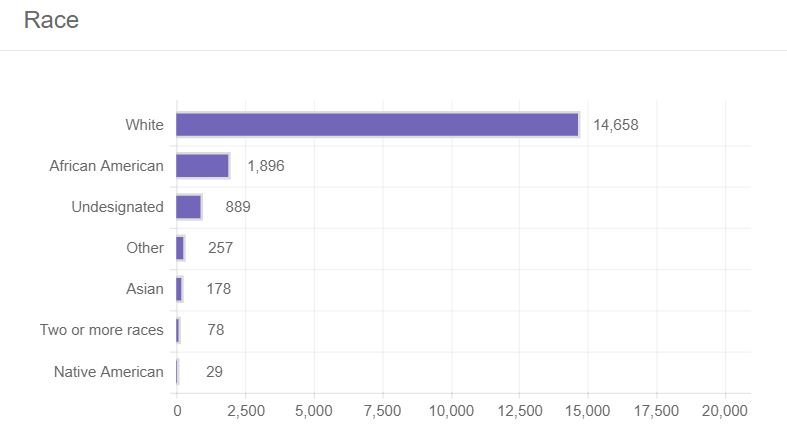 “Ron DeSantis just made Dr. Ladapo the new Surgeon General in Florida. Watch this and you’ll wish he was in charge of COVID policy for the United States. "Florida will completely reject fear as a ...
View on Facebook
· Share

This enlargement of Chatham County is from Samuel Pearce's New Map of The State of North Carolina Published by Pearce & Williams, Raleigh, N.C. Interesting that some of the places that made it onto the map back then are not much known today.Thanks to James Comer for sharing this with us!#ChathamHistory #ChathamNC #maps #1870s ... See MoreSee Less

Northwood Concessions will be accepting credit/debit card payments. $5 minimum purchase.After a successful test run last week Northwood concessions will officially begin accepting credit/debit card paytments at Thursday night's home JV football game between the Northwood Chargers and the Seaforth Hawks.There will be a $5 minimum purchase required in order to use a card. At this time the plan is to have a dedicated card payment line.Northwood concessions stand is using the Square Terminal. We will be able to take payments quickly and confidently knowing every sale is securely encrypted. ... See MoreSee Less

Spooky season has arrived, and, thanks to us Southerner's love of history and penchant for storytelling, there's plenty of spookiness to go around in the South.You'd be hard pressed to find a Southern...
View on Facebook
· Share

Bird’s eye view of the 911 memorial in downtown

Northwood Chargers lined up at Williams stadium in