3,204 Democrats and 1,676 Unaffiliated voters cast their votes during the early voting period. 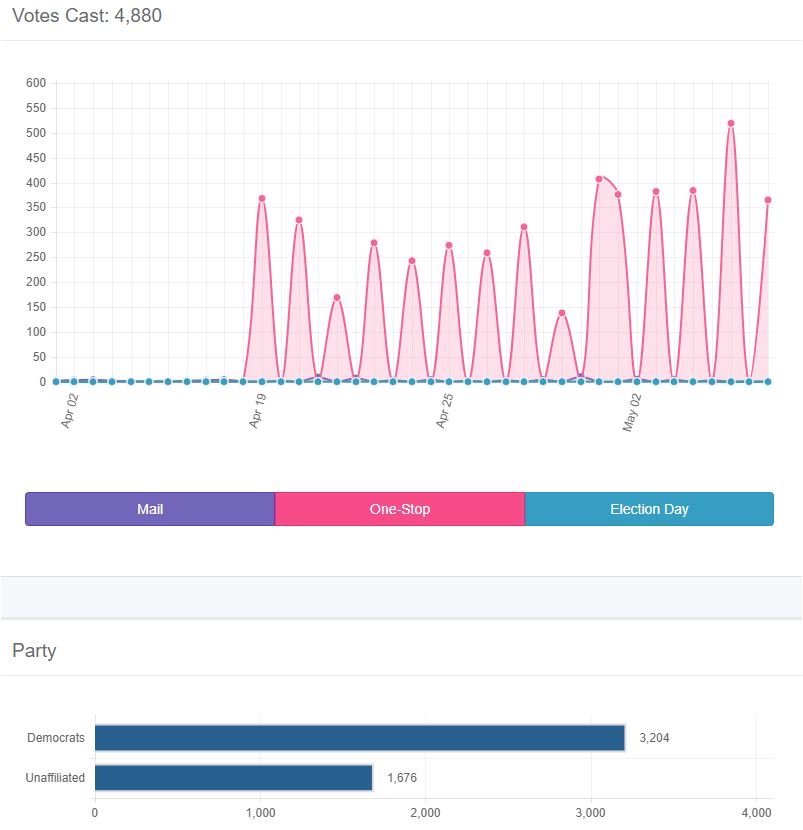 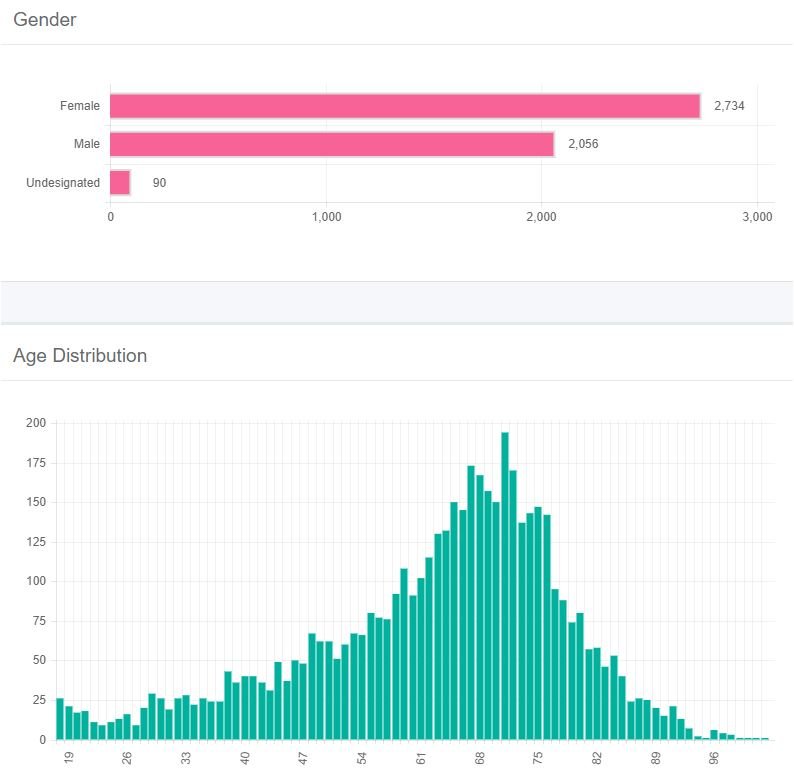 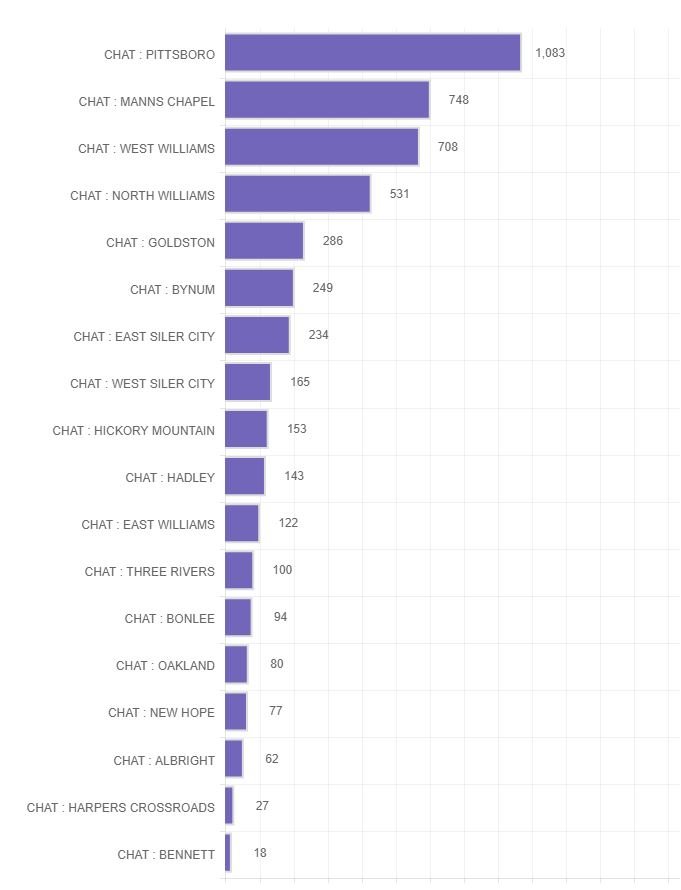 The majority of early election votes have been cast at the Board of Elections location in Pittsboro. 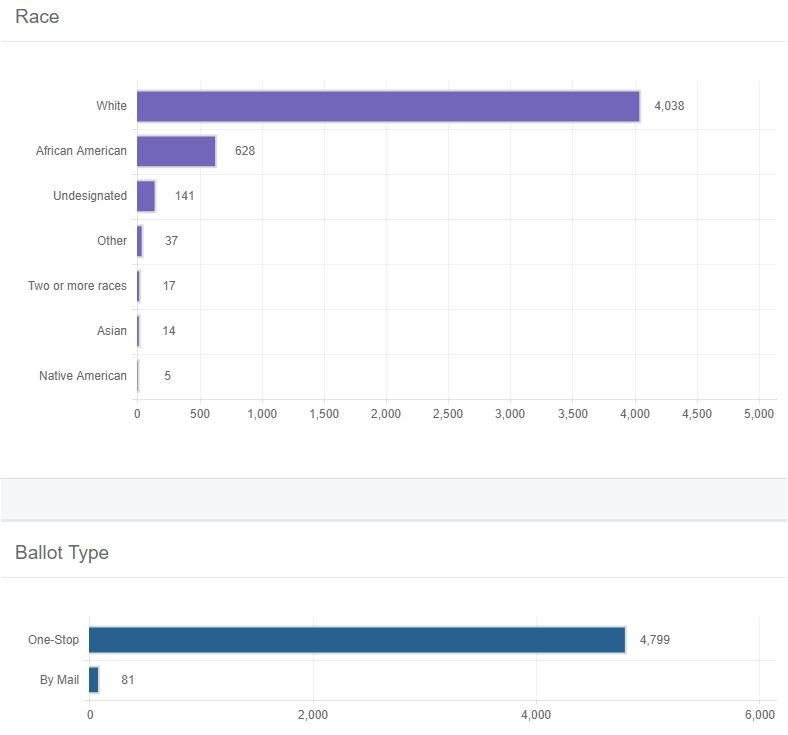 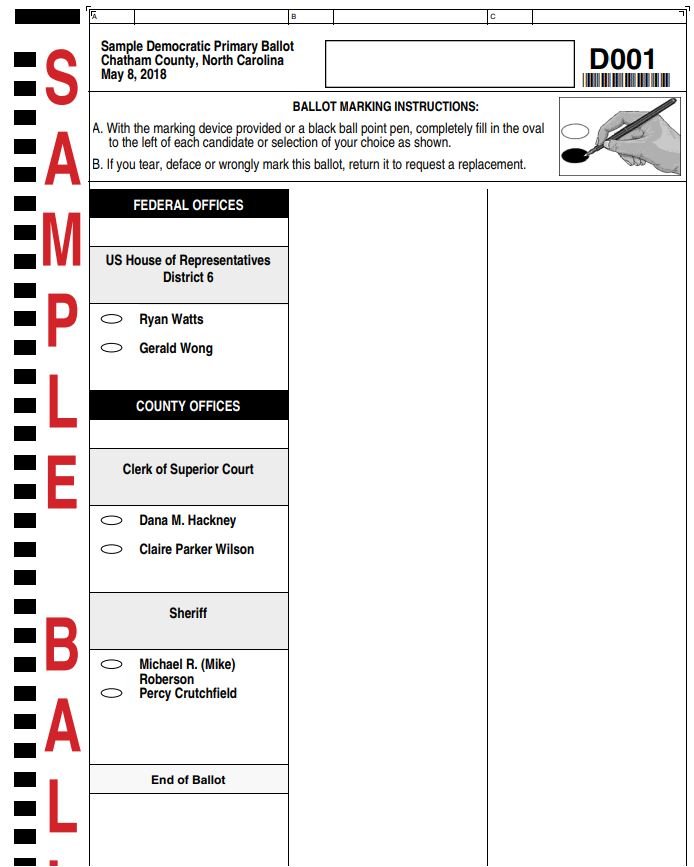 ← Well-rounded Chatham County students distinguished as Carson Scholars
One on One: Marc Basnight continues to serve →