Newport, Oregon – A few days ago I posted a note about the mayor of Baltimore vetoing a minimum wage bill of $15 an hour in order to save jobs for low income workers. She was choosing results over symbolism. Yes, $15 an hour for all starters would be nice. Why not $20 or $25? (Isn’t the answer the same for $15?) Here is more evidence of what minimum wage proposals do. 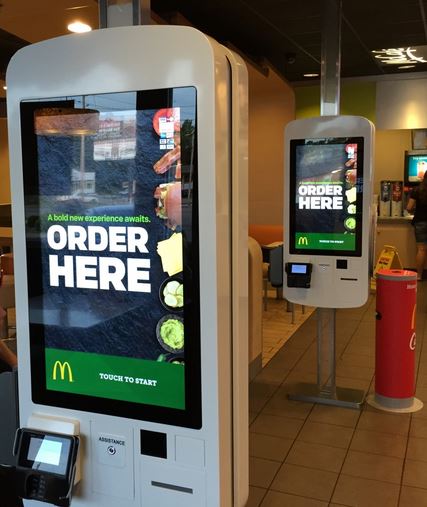 $15 an hour unskilled labor is being replaced by robots. McDonald’s is installing self-order kiosks in all 14,000 of its U.S. restaurants. Wendy’s will have kiosks in almost 1,000 locations. (There go at least 15,000 jobs.) 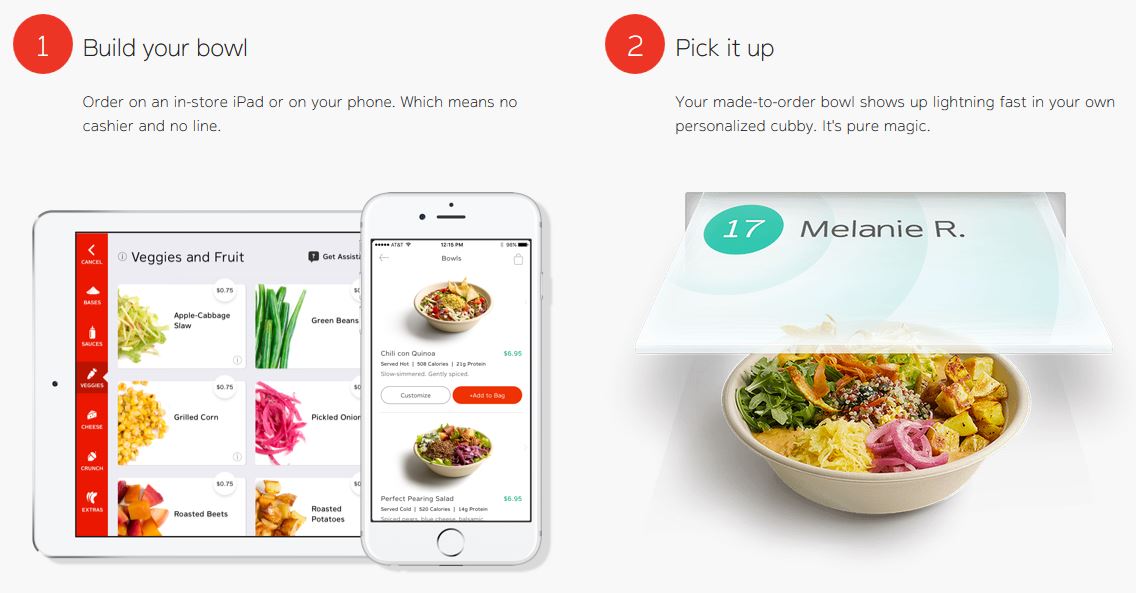 The new Automats. When I was a kid we loved to go to the Automat where we could choose sandwiches and burgers from mailbox type cubbyholes. (Also subject of famous Jackie Gleason skits.) The new automat is Eatsa which has now opened 7 restaurants in 4 cities that embrace a $15 minimum wage—for humans, not robots. 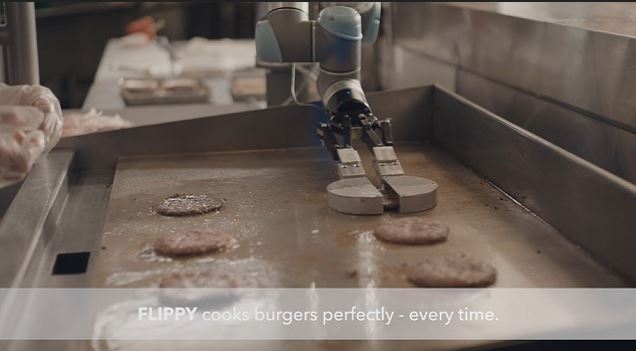 Robot cooks. Miso Robotics makes Flippy, a robot that turns burgers and drops them on buns. 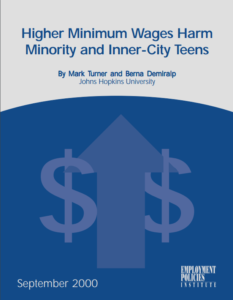 Minorities lose more. Two scholars at the Employment Policies Institute looked at who gets hurt most by minimum wage increases. “Minimum wage increases remain politically popular, which means they’ll continue to be debated at the state and federal level for years to come. But the debate on the employment consequences of the minimum wage has been settled conclusively, and this research proves that those consequences are felt most by young black males.” (The Mayor of Baltimore understands this.)

Anti-immigrant effect. Since immigrants are the main competitors for entry level jobs, reducing the number of jobs will increase pressure to deport illegal immigrants and reduce in-coming low skilled immigrants.

One can pick studies to show no effect, but the real evidence is there in the on-coming robot worker brigades.

During the past year’s campaigns many people used to post memes asking why low income Americans were supporting policies that would hurt them. One of those policies opposed raising the minimum wage. Based on the evidence, the higher income “educated” people posting these memes apparently know a lot about theory but little about being poor.