Raleigh, NC – The 2016 Kay Yow Spring Football Game will be held on Saturday, April 9, with kickoff scheduled for 1 p.m. This annual event, which has raised almost $40,000 for the Kay Yow Cancer Fund to date, will also include the Alumni Football Game, the Wolfpack Club BBQ Bowl and other fun activities.  Details on all the events surrounding the game will be announced at a later date.

In addition, NC State Athletics has announced the designations and promotions for home games during the 2016 football season.

The season opener versus William & Mary will be Wolfpack Club Day, when the generous donors who provide financial support for athletic scholarships and facilities will be honored and recognized. 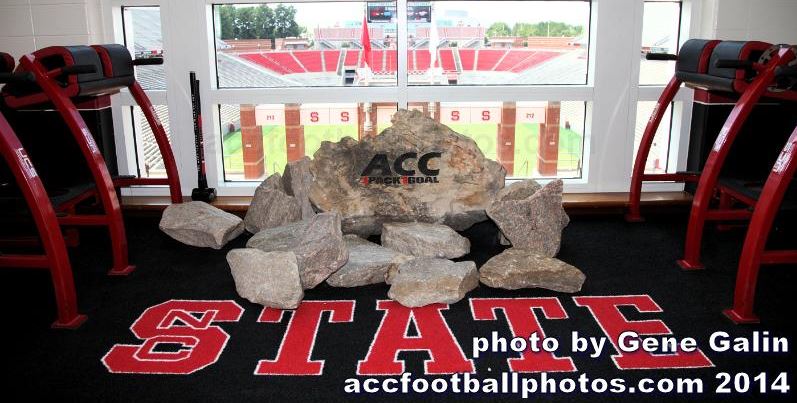 Hall of Fame weekend is scheduled around the Sept. 17 game versus Old Dominion. On Friday, Sept. 16, the 2016 class will be inducted into the NC State Athletic Hall of Fame at the grand opening of the new Reynolds Coliseum and Walk of Fame and History. 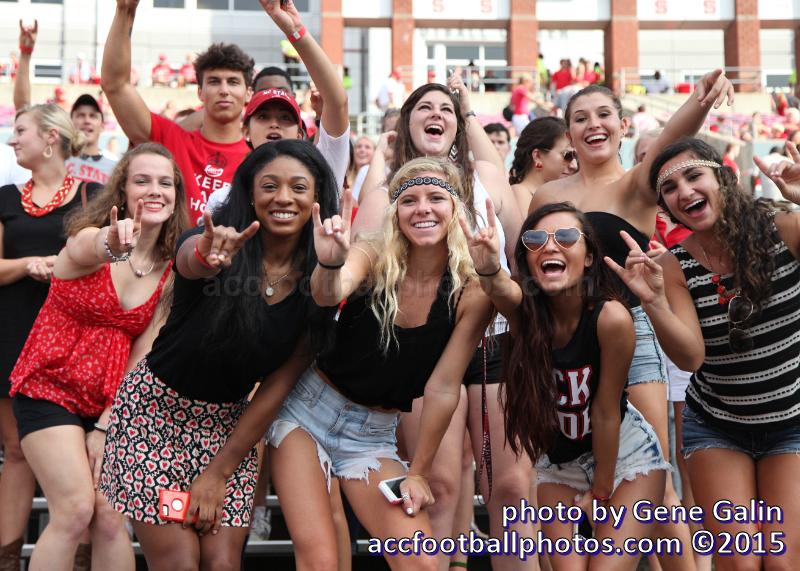 Parents & Families Weekend will take place around the Wake Forest game on October 1.  October 8 marks the 50th anniversary of the first game in Carter-Finley Stadium and Wolfpack Nation will celebrate at the contest vs. Notre Dame, which will be presented by Butterball. 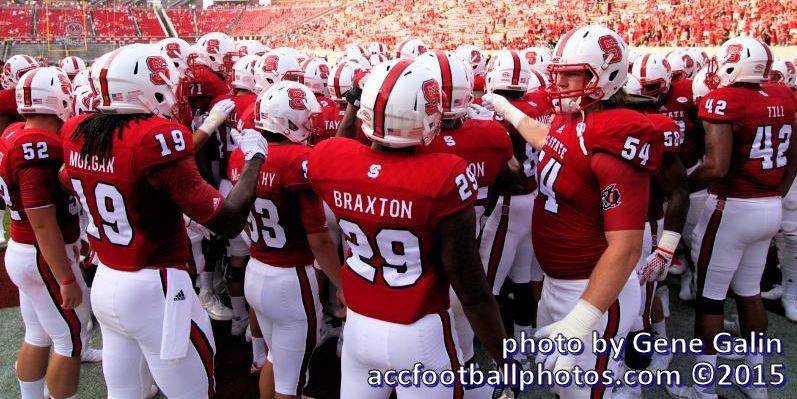 Homecoming and the annual All-Sports Reunion are set for the Boston College game on Oct. 29.  On Nov. 5 against Florida State, NC State will honor those who protect our freedom at the annual Military Appreciation Day. 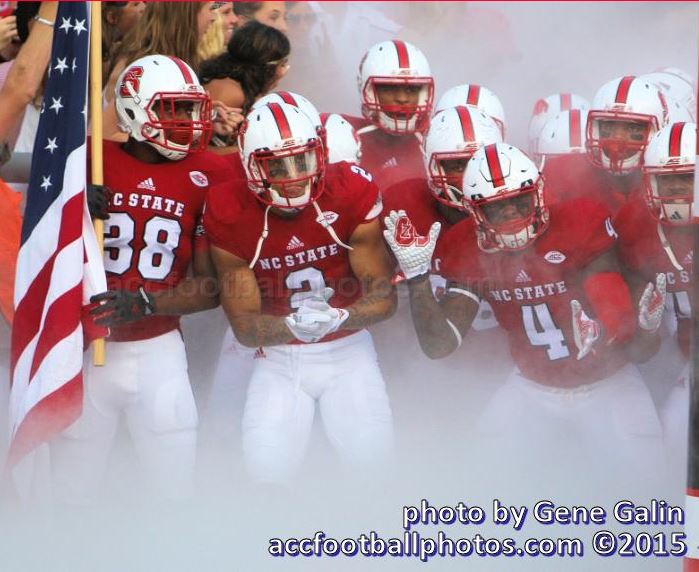 The Wolfpack’s senior class will be honored at the Nov. 19 Miami contest, which will also mark the fourth annual Ag Day, an event where the campus community helps promote the importance and impact of agriculture and agribusiness on our state

Here’s a look at promotional dates for 2016:

The Kay Yow Cancer Fund is a 501 (c)(3) charitable organization committed to being a part of finding an answer in the fight against women’s cancers through raising money for scientific research, assisting the underserved and unifying people for a common cause.  For more information click here.