Pittsboro, NC – I am so glad that Commissioner Mike Cross is running for re-election.  He demonstrates a belief that all Chatham citizens should have ownership of their county government.  This is illustrated from his statement on his Facebook page. 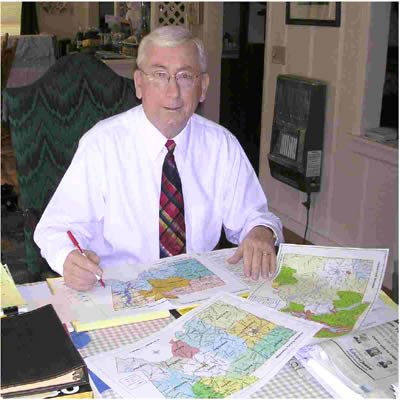 “As my reelection campaign ramps up, you will begin to see an attempt by my challenger and his PAC supporters to misinform the voting public on my positions on issues critical to Chatham County.

But that wasn’t my only vote in support of this initiative. A year earlier, in December 2014, I seconded a motion by Commissioner Petty to instruct the Planning Department to schedule community meetings to develop Open Use District Zoning. If we are to be successful in having county-wide zoning, I believe the citizens across the county should have the opportunity to engage in the process. This approach was supported at the time by a 5-0 vote, but was then rejected in February 2015 on a 3-2 vote, with Commissioners Crawford, Hale, and Howard voting to stop that process and take another approach. I was obviously disappointed in this course change, in that it further delayed reaching our goal and, more importantly, eliminated direct community input and discussion. Therefore I voted against it.

So, when my opponent and his PAC supporters claim I am against county-wide zoning, simply check the voting records. I also encourage you to reference my Facebook page, www.Cross4Chatham.com and community posts on these attempts to discredit my service to Chatham County. You are also welcome to give me a call at 919-774-3309.

Thank you for your support!”

← Welcome to 2016 from the Chatham County Republican Party
One on One: Lee Smith’s best story yet →