This year’s ACC championship game is scheduled for the evening of Saturday, December 5 at Charlotte’s Bank of America Stadium. The top-ranked and undefeated Clemson Tigers are the Atlantic Division Champion and will face the Coastal Division Champion and 11th-ranked North Carolina Tar Heels. 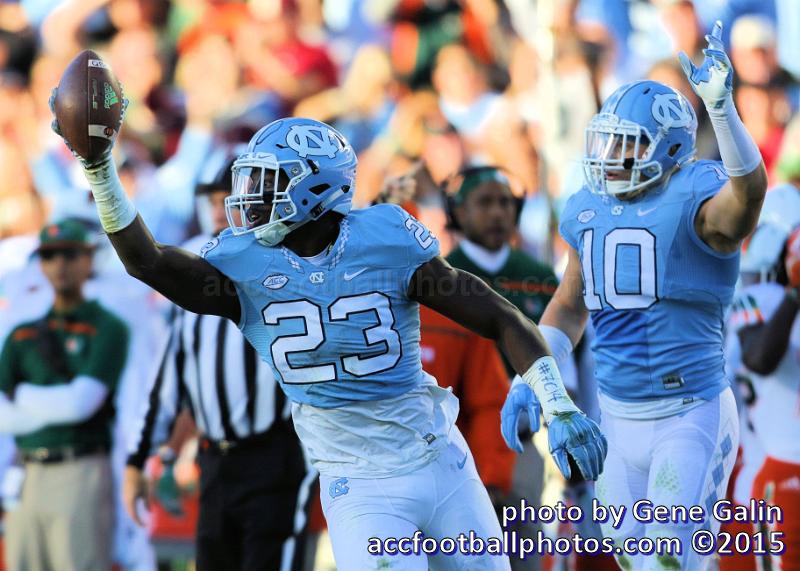 Kickoff is set for 7:45 p.m. or 8 p.m. on December 5, and ABC or ESPN will televise the game nationally. The 2014 Dr Pepper ACC Football Championship Game achieved a 6.2 TV rating on ABC, making it the most-viewed ACC title game in history with 10,145,671 viewers. 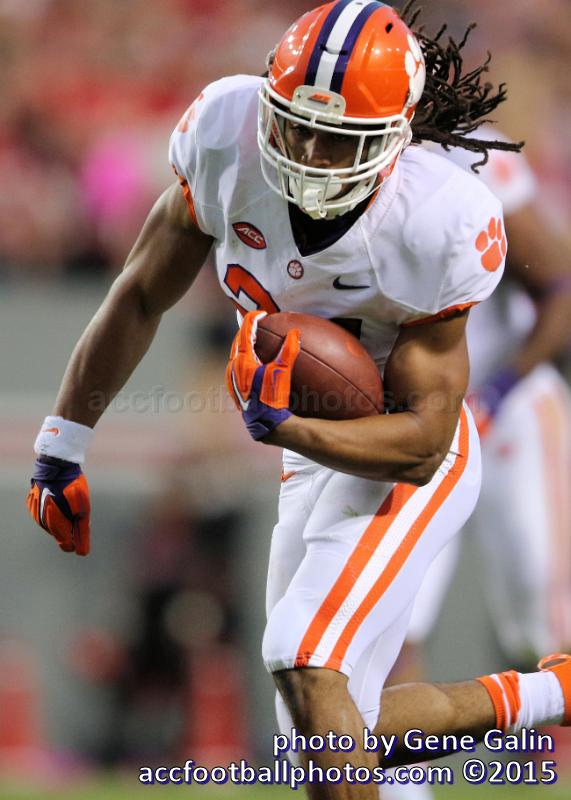 This will mark the third time that the Dr Pepper ACC Football Championship has sold out at Charlotte’s Bank of America Stadium since the venue began hosting the event five years ago. The 2010 Virginia Tech-Florida State game drew a capacity crowd, as did the 2011 Clemson-Virginia Tech meeting.

Overall, the five ACC title games held in Charlotte prior to this year have attracted a total of 343,334 fans for an average attendance of 68,667. Since 2010, the ACC ranks second among all conferences in total attendance and average attendance at its football championship game.

This year’s game will follow a banner ACC regular season in which three conference teams hold spots in the College Football Playoff rankings (Clemson No. 1, Florida State No. 14 and North Carolina No. 17 – as of Tuesday, November 17) and eight league teams thus far have earned bowl game eligibility.

The ACC tied an NCAA record for the most bowl teams over a two-year span in 2013 and 2014, with 22 conference teams enjoying postseason trips.

North Carolina is among the twelve states who want America Out Of Gas-Powered Cars by 2035 www.reuters.com/article/autos-emissions-states/twelve-u-s-states-urge-biden-to-back-phasing-out-g... ... See MoreSee Less

Twelve U.S. states urge Biden to back phasing out gas-powered vehicle sales by 2035

The governors of a dozen U.S. states including California, New York, Massachusetts and North Carolina called on President Joe Biden on Wednesday to back ending sales of new gasoline-powered vehicles b...
View on Facebook
· Share

As more and more of the population is vaccinated, governments need to give Americans an off-ramp to the post-pandemic world. www.theatlantic.com/ideas/archive/2021/04/are-outdoor-mask-mandates-still-necessary/618626/ ... See MoreSee Less

Governments need to give Americans an off-ramp to the post-pandemic world. Ending outdoor mask requirements would be a good place to start.
View on Facebook
· Share

The best apps and gadgets to go Google-free | Popular Science

If you're wary about the tech giant managing every aspect of your life, know you can do without. These are apps and gadgets can help.
View on Facebook
· Share

Overhead look at the new Seaforth high school in C