The team was selected by a vote of 163 media members who were credentialed for the ACC Football Kickoff earlier this week at Pinehurst Resort.

Florida State and Virginia Tech each placed four student-athletes on the 2015 All-ACC preseason team, while Pitt had three selected.

Watson, who threw for 1,466 yards and 14 touchdowns despite being limited to eight games and five starts last season due to injuries, is joined in the offensive backfield by running backs James Conner of Pitt and Shadrach Thornton of NC State. 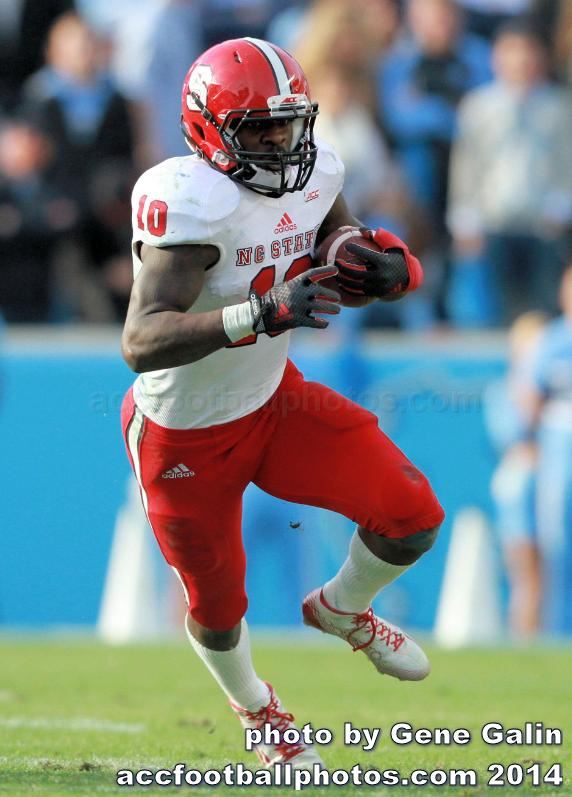 Conner, a 2014 All-American and the reigning ACC Player of the Year, led the conference and ranked among the nation’s leaders with 1,765 yards rushing and an ACC-record 26 touchdowns as a sophomore. Thornton, a rising senior, ranks 10th in NC State history with 2,369 career rushing yards and 12th all-time among Wolfpack ball-carriers with 16 career rushing touchdowns.

Preseason All-ACC tight end recognition goes to Virginia Tech’s Bucky Hodges, a redshirt sophomore who broke in last season with 45 receptions for 526 yards and six TDs. He is joined on the offensive line by Florida State’s Roderick Johnson and Pitt’s Adam Bisnowaty at tackle. North Carolina’s Landon Turner and Clemson’s Mac Lain man the guard spots, while Duke’s Matt Skura was selected at the center position.

The secondary features a trio of returning All-Americans in cornerbacks Jalen Ramsey of Florida State and Kendall Fuller of Virginia Tech, as well as Duke safety Jeremy Cash. Virginia’s Quin Blanding, the 2014 ACC Defensive Rookie of the Year, also earned a spot at safety on the preseason team.